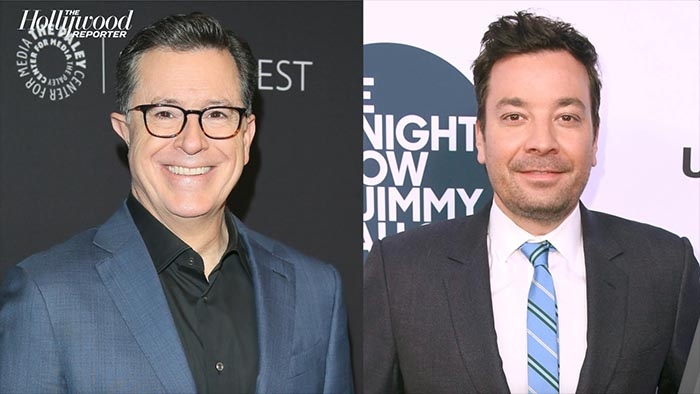 Late night hosts took a moment to share their reactions to the Golden Globe nominations, which were unveiled Wednesday morning.

On The Late Show, Stephen Colbert congratulated the show’s bandleader Jon Batiste, who with Trent Reznor and Atticus Ross was nominated for best original score for Soul. He also highlighted the fact that female directors made history with more noms than any other year, joking that it’s the greatest show of support since someone reportedly tried to change the Hollywood sign to read “Hollyboob.”

Colbert also mentioned the snubs of films such as Spike Lee’s Da 5 Bloods, declaring, “Once again, Black filmmakers get the shaft.” 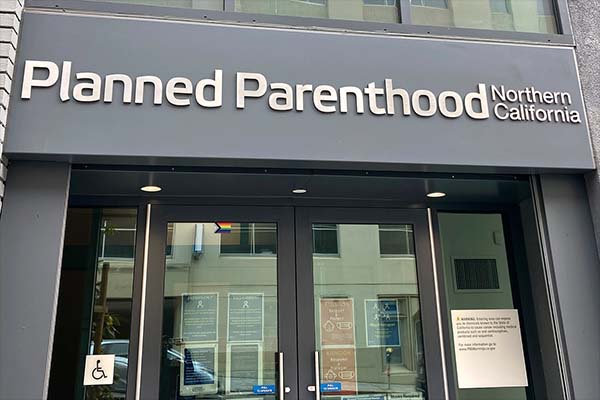