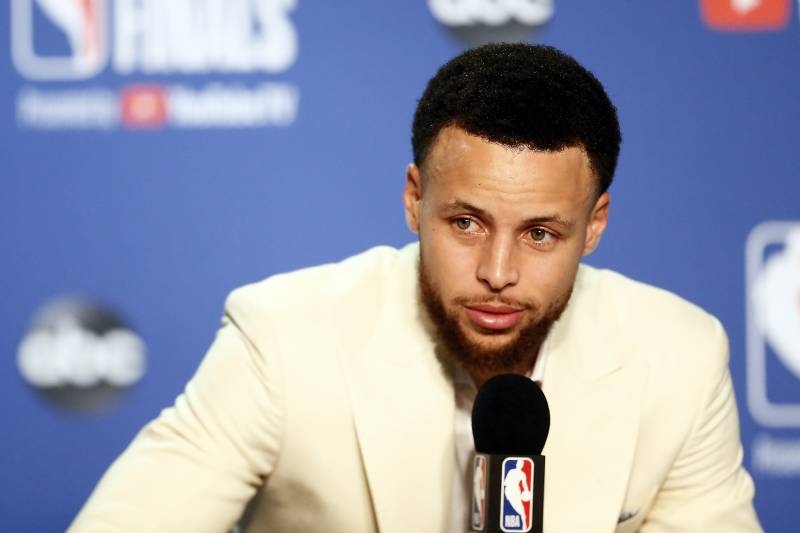 In an interview with Complex’s Adam Caparell, Curry said he and his teammates met at his house after Golden State’s Game 6 defeat and that the mood of the gathering was more celebratory.