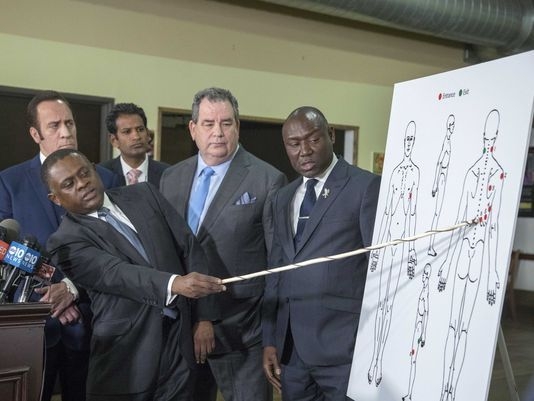 Unarmed Stephon Clark was shot eight times — mostly in the back — by two Sacramento police officers in his grandmother’s backyard, according to an independent autopsy released Friday.

Clark’s death, which took up to 10 minutes, has reignited the familiar anger and calls for justice after similar shootings by police of unarmed black men in the United States. His family requested an independent autopsy after authorities said an official report wouldn’t be released until the case is finished in the courts.

Dr. Bennet Omalu, who conducted the autopsy, said Clark was clearly shot from behind. Six of the bullets hit the back of his body. He said the two others hit him in the side and thigh.

“This independent autopsy affirms that Stephon was not a threat to police and was slain in another senseless police killing under increasingly questionable circumstances,” said Benjamin Crump, a high-profile civil rights attorney hired by Clark’s family. 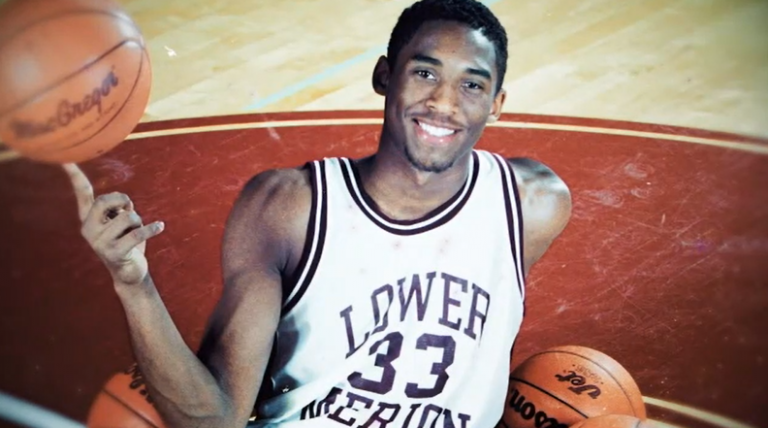