The program brought together Mandy Taylor from WEAVE, Leah Albright-Byrd from Bridget’s Dream and an undercover officer from the Sacramento County Sheriff’s Office to join host Scott Syphax to discuss human trafficking.

The Emmy Award is presented for outstanding achievement in television by The National Academy of Television Arts and Sciences (NATAS). San Francisco/Northern California is one of 20 chapters awarded regional Emmy statuettes.

The 42nd Annual Northern California Area Emmy Awards will be given out on June 15 at the Hilton San Francisco Union Square. 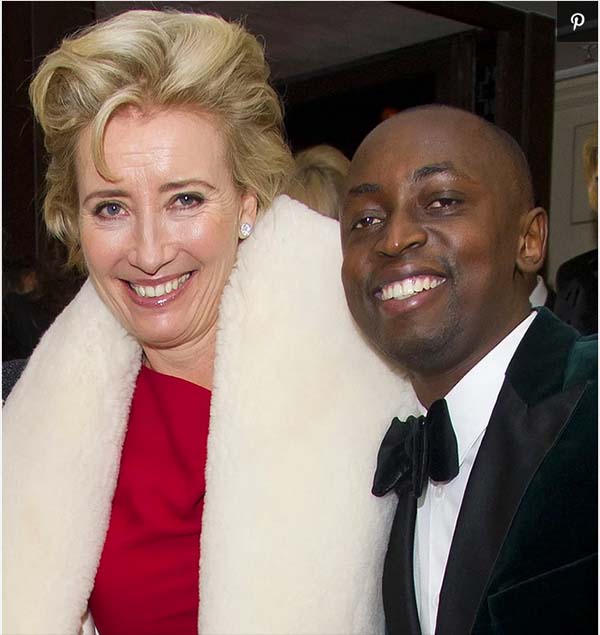