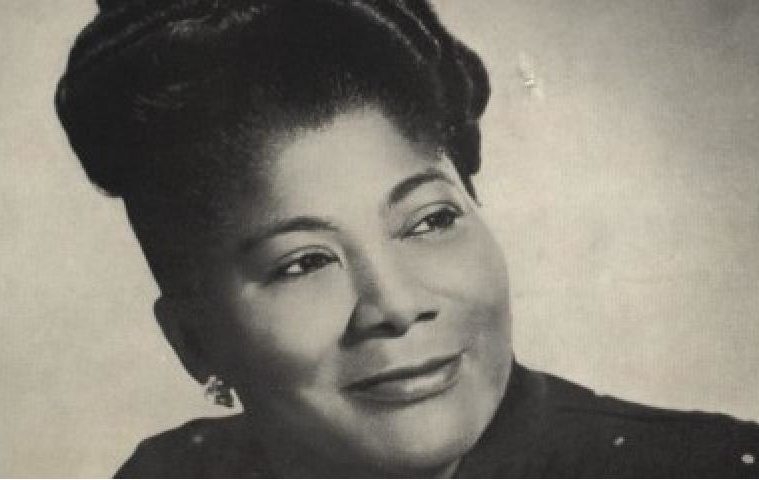 That’s right. A NEW Mahalia Jackson album. As her glorious contralto was silenced in 1972, at the age of 59, and with the abundance of Jackson collections that have been released over the years, who knew that an entire album worth of her performances, from her artistic peak, was waiting to be heard?

If you could combine the fervor of Tamela Mann with the earnest delivery of Shirley Caesar and the power and polish of CeCe Winans into one singer, you’d have someone who may have been able to be Mahalia Jackson’s opening act.

Martin Luther King, Jr. may have said it best:  he said a voice like Mahalia’s comes along only once in a millennium. She was that good, and her God-given gifts are on full display on this new CD.

All of the new album’s 22 tracks are seeing the light of day for the very first time. Half of the album was buried in audio libraries in New Orleans and at Indiana University. Other tracks were recorded as Jackson stretched out during rehearsals. Still others were recorded live in 1957 at the Newport Jazz Festival, a year before her landmark recording from the next year’s event would make Jackson an international star.

For the complete article, visit EurWeb.com/News. 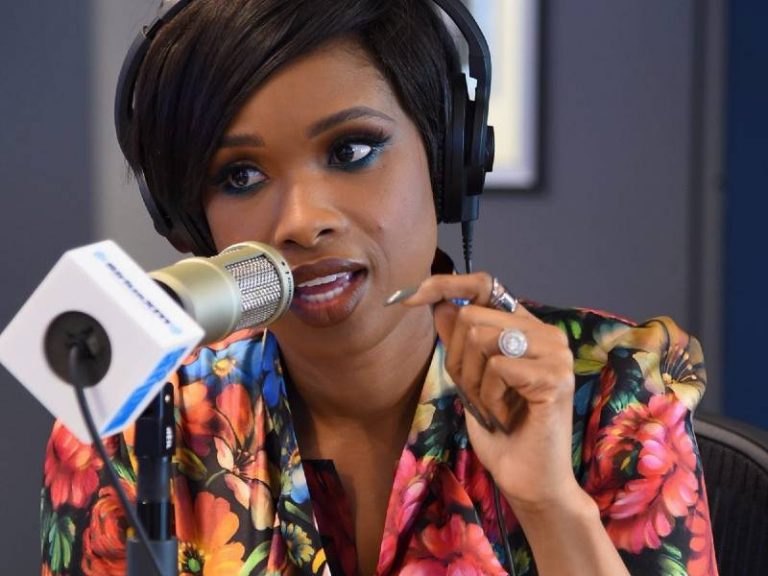