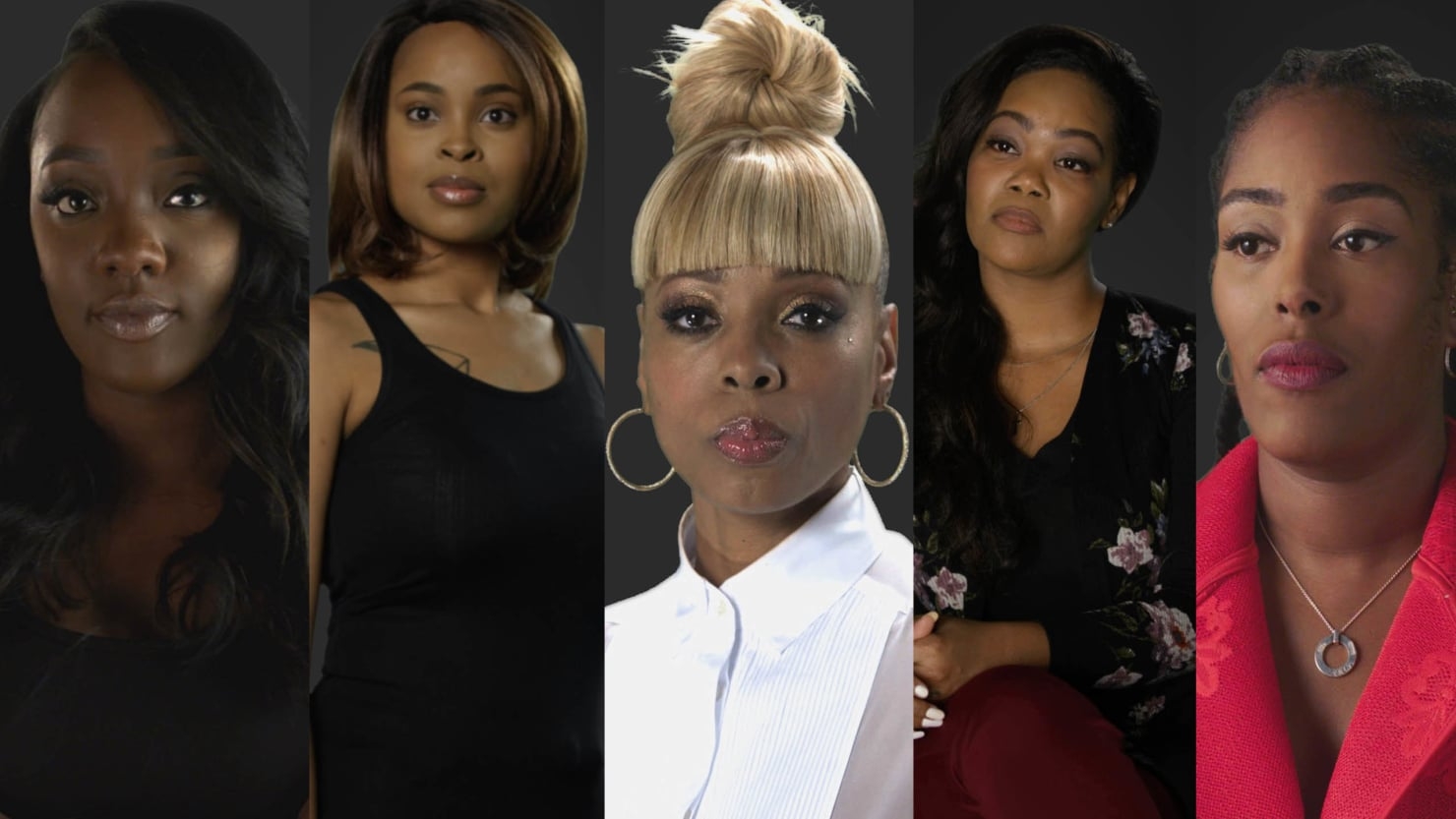 In early December, Lifetime evacuated a screening of the new docuseries Surviving R. Kelly after “several anonymous threats were called in,” according to the network. An NYPD spokesperson told CNN that an anonymous call was made, threatening to start shooting inside the theater unless the screening was called off. Andrea Kelly, R. Kelly’s ex-wife and a participant in the docuseries, responded to the threats. She told Rolling Stone, “It makes me smile because that lets me know we’re on the right track. We’re causing people to listen.”

On Thursday, Lifetime is premiering the first batch of episodes, and they are every bit as revelatory and explosive as one might expect.

For the full story, visit TheDailyBeast.com/News. 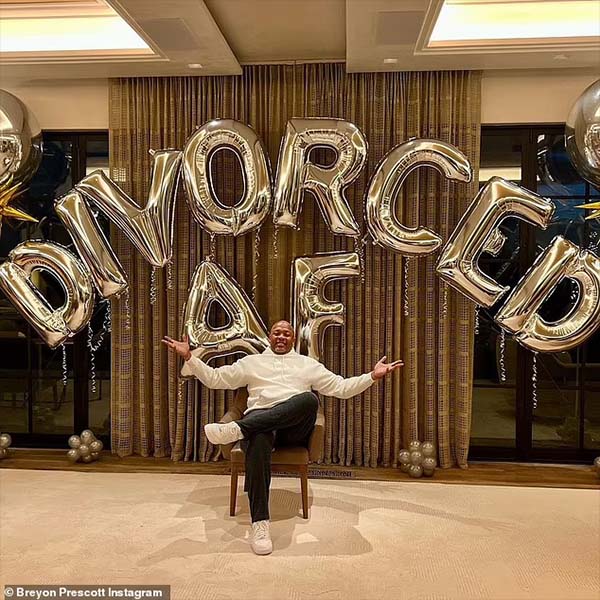