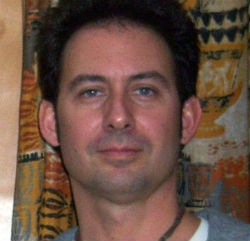 A Mississippi man has been charged with sending letters containing ricin to President Barack Obama, US Senator Roger Wicker, and a Mississippi judge, according to an article on BET.com.

According to the article, the Justice Department announced Paul Kevin Curtis of Corinth, MS, was arrested by the FBI at his home on Wednesday and will appear before a federal court today. If convicted, he could reportedly face up to 15 years in prison.