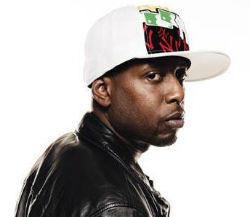 Hip-hop artist Talib Kweli is reportedly launching his own radio station on Radionomy, according to an article on EURWeb.com.

According to the article, Kweli’s radio station, Javotti Radio, will feature both his own music, as well as music from artists on his record label, Javotti Media. It will also feature interviews, news and commentary on culture and politics.