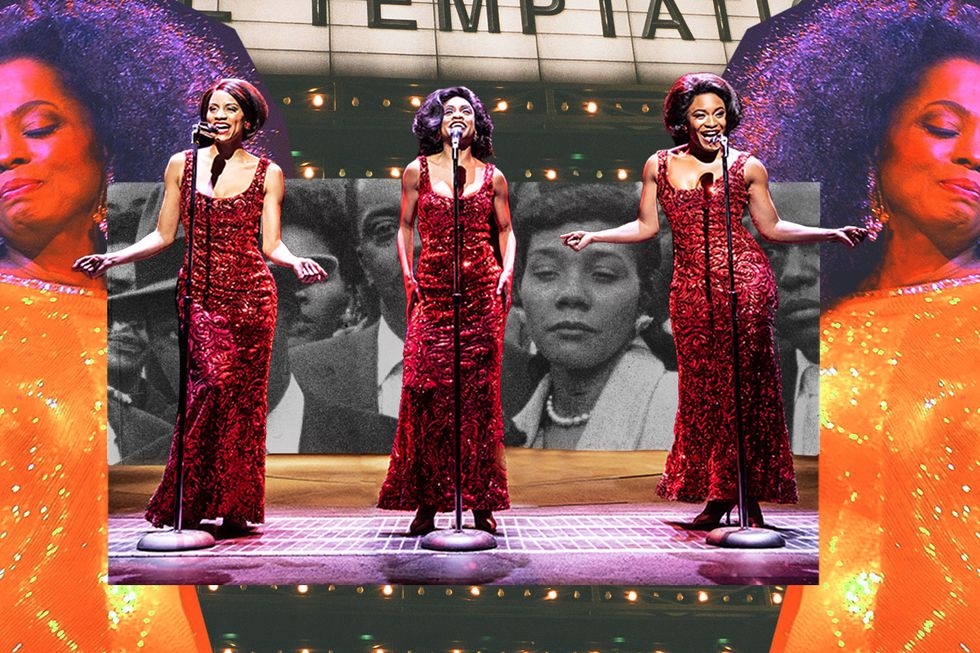 Candice Marie Woods was 11 when a classmate called them [EDITOR’S NOTE: Woods prefers they/them pronouns] the n-word. They had been assigned to a group project with a boy who hit them with the cruelest insult that a young person could hear. But the future Miss Diana Ross was raised too well by her tenacious mother to let it bring them down. Not only did they emerge undaunted, they left their childhood home of Dallas for New York City just three years later to train at The School of American Ballet. At 17, they performed in Hairspray, followed by Catch Me If You Can, Nice Work if You Can Get It, and The Book of Mormon, before landing the role as THE Supreme (you know the one) in Broadway’s musical about the life and times of the Temptations: Ain’t Too Proud. In honor of Black History Month (and frankly, the power of solidarity), Woods takes us backstage for an intimate look at the prejudices and glory of being a young, Black, and queer person in show business, and the transformative power of music we ain’t too proud to sing too loud.

For the full story, visit MarieClaire.com/Culture.