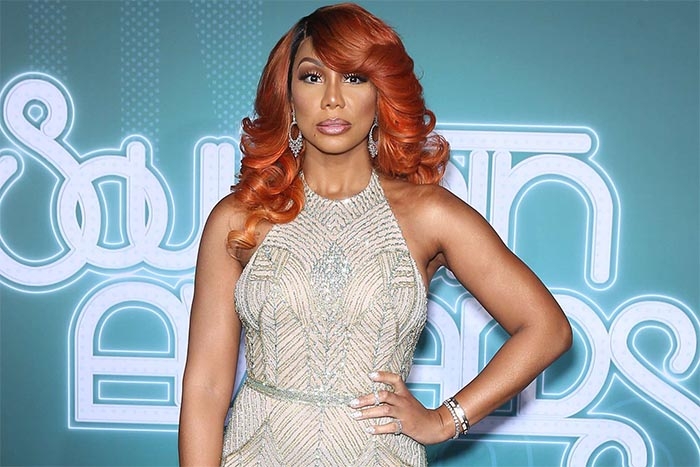 Tamar Braxton’s family is puzzled by her boyfriend’s actions the night of her apparent suicide attempt … and they’re alarmed by his influence over her emotions.

Sources connected to the Braxton family tell TMZ … Tamar’s boyfriend, David Adefeso, had seen the pilot episode and promo late last week for her new reality show, ‘Get Ya Life!’ … and he was very unhappy.

We’re told David got angry about the show’s content, and how he was portrayed in it — and his reaction, in turn, made Tamar upset.