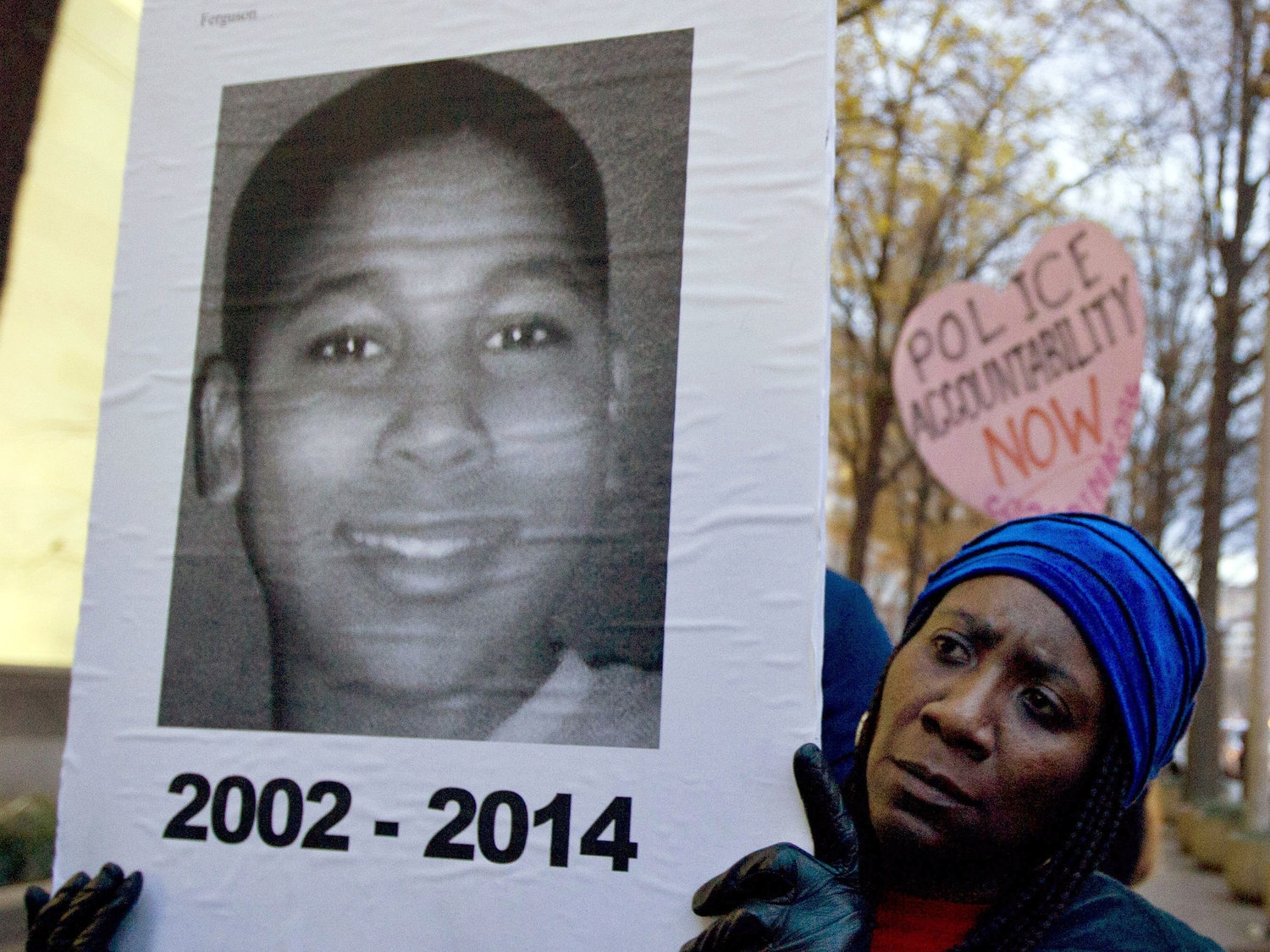 The family of Tamir Rice, the 12-year-old boy whose fatal shooting by the Cleveland police in 2014 prompted national outrage, is set to receive $6 million from the city in a settlement announced Monday in federal court records.

The settlement, which would be the latest in a series of seven-figure payouts by major American cities to the families of African-Americans who died at the hands of officers, spares Cleveland the possibility of a federal civil rights trial that could have brought new attention to Tamir’s death and to the city’s troubled police force. It also allows the city to avoid the possibility of an even larger judgment.

Cleveland officials said the settlement is the city’s largest ever in a police-related civil lawsuit, though under the terms of the agreement, the city does not admit wrongdoing. The $6 million figure is in line with settlements in the deaths of Eric Garner in New York and Freddie Gray in Baltimore.