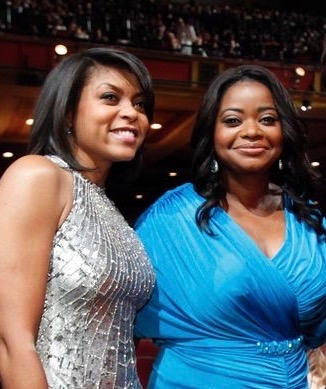 Taraji P. Henson is leaving Cookie behind for her turn as a space scientist in the upcoming film Hidden Figures.

The film tells the true story of Katherine Johnson, the African-American physicist and mathematician who calculated the trajectory for Project Mercury and later Apollo 11’s 1969 flight to the moon.

The film is based on the novel of the same name from author Margot Lee Shetterly with the screenplay co-written by Allison Schroeder and director Theodore Melfi.

For the complete story, visit People.com/News.