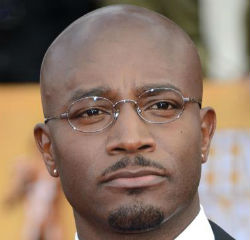 Actor Taye Diggs chased down and captured a burglary suspect he found in his garage when he and his wife returned from the Screen Actors Guild (SAG) Awards on Sunday night, according to an article on TheGrio.com.

According to the article, the Los Angeles Police Department says shortly before 11:30 pm, Diggs saw the man rifling through his garage. When the man ran off, Diggs followed him down the street and held him for police. No one was hurt. 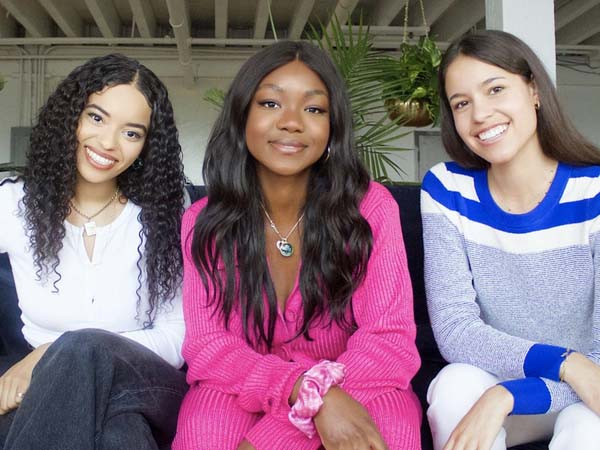