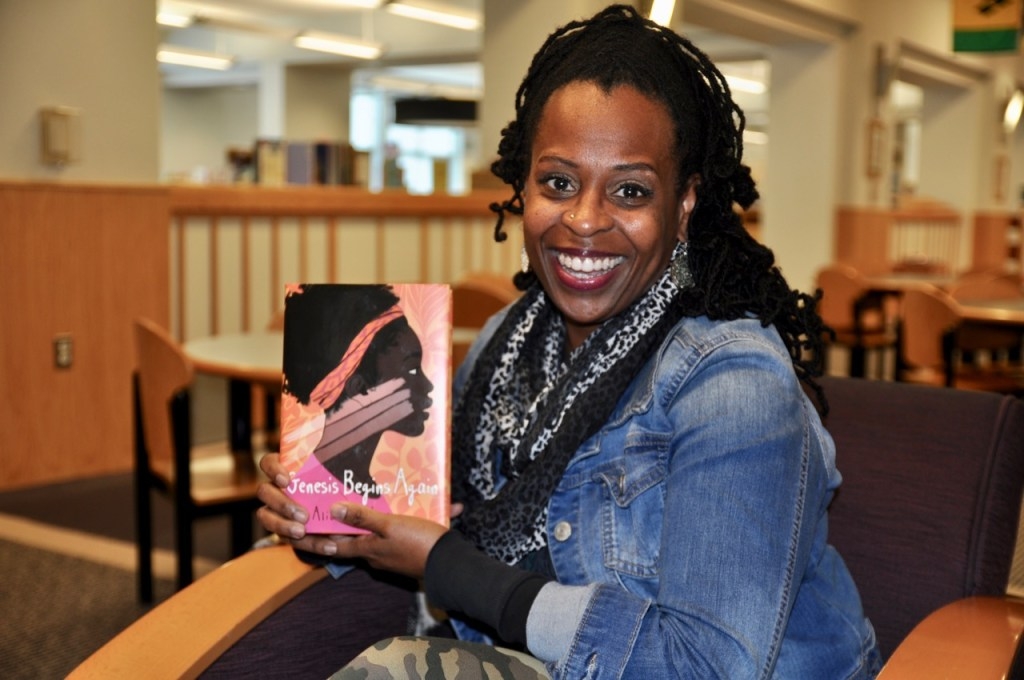 The New York Times called it a “stunning debut novel” and compared it favorably with Toni Morrison’s “The Bluest Eye,” “but appropriate for a much younger audience.”

Not too shabby for a woman who frequently questioned her own ability to complete a proper manuscript. But complete it she did. And when she was done, Williams, a U.S. history teacher at Providence Day School, had collected no fewer than five publishing houses vying for her 382 pages of black girl angst.

Genesis tells the story of a 13-year-old Detroit girl who must overcome a verbally abusive family, an alcoholic father and a poor self-image – brought on in large part because of her dark complexion — to finally learn to love herself. (The book is recommended for ages 9-13, but, Williams says, adult readers appear to be harvesting life lessons within it as well.)

For the full story, visit QCityMetro.com/NewsandBuzz.