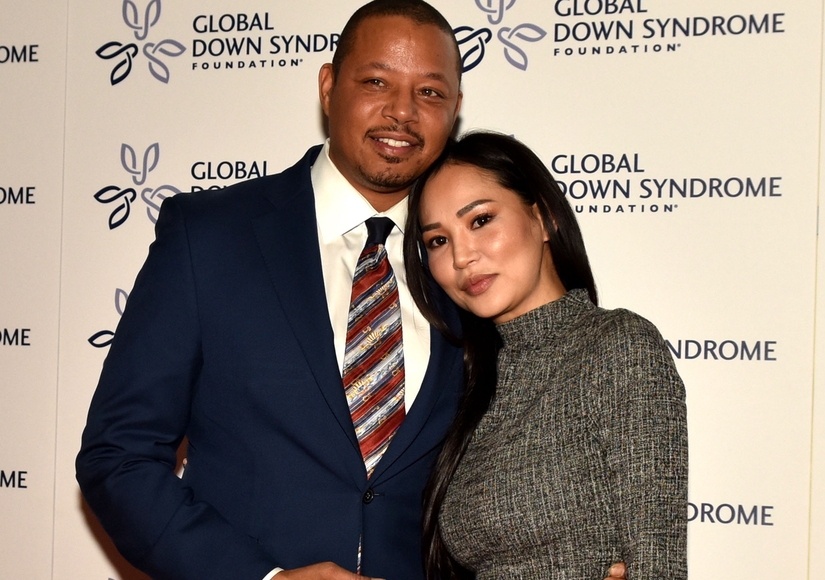 “Extra’s” Jerry Penacoli caught up with Terrence Howard at the Be Beautiful Be Yourself Global Down Syndrome Fashion Show in Denver to get the latest news on “Empire,” his family, and more.

Howard has been Iron Man’s sidekick and earned an Oscar nomination, but revealed to Jerry, “I was never as famous as a film actor as I am now.”

He also dropped a bombshell, telling Jerry he plans to retire after his run on “Empire” is over! “I want to give Lucious the rest that I have in this creative space, and then I want to raise my son.”

For the complete story, visit ExtraTV.com.