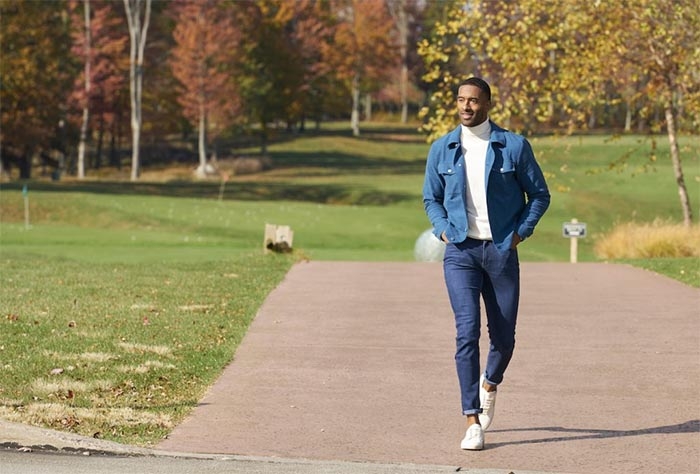 One of the typical requirements of a lead from The Bachelor or The Bachelorette is that they don’t spoil the show. And while contestants and leads usually stick by that, there have been exceptions in the past. And this year, Matt James accidentally spoiled his own season of The Bachelor. Find out what he teased for the show before viewers will see it go down on the reality television show.

James shouldn’t feel too bad — this is something that has happened before. For instance, in 2015, when Kaitlyn Bristowe was The Bachelorette, she accidentally leaked a Snapchat clip of Shawn Booth, who at the time, was still just a contestant on the show and not her then-fiancé.