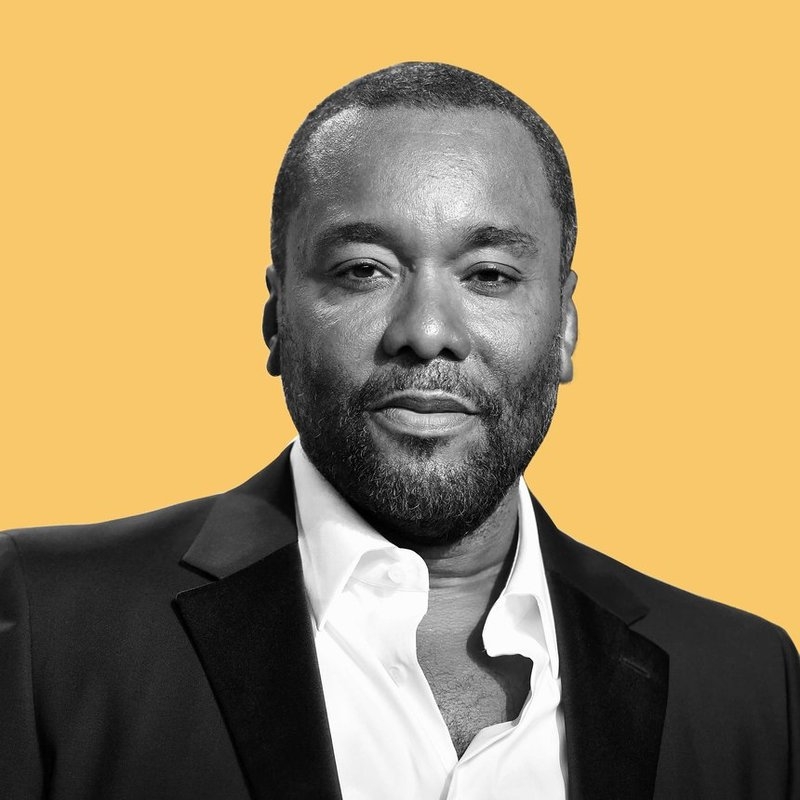 Last week, the battle between Mo’Nique and those in the industry she feels has wronged her reached new levels after the comedian published audio clips of private phone calls she had with Tyler Perry.

For years, Mo has claimed Perry, Oprah Winfrey, and Lee Daniels have worked to block her from getting work in Hollywood and she pointed to her conversation with Perry, and a recent incident between Daniels and music mogul Dame Dash, as proof. Now, the Empire co-creator is speaking out about his recent run-in with Dash and why he still believes Mo’Nique harmed her own career.