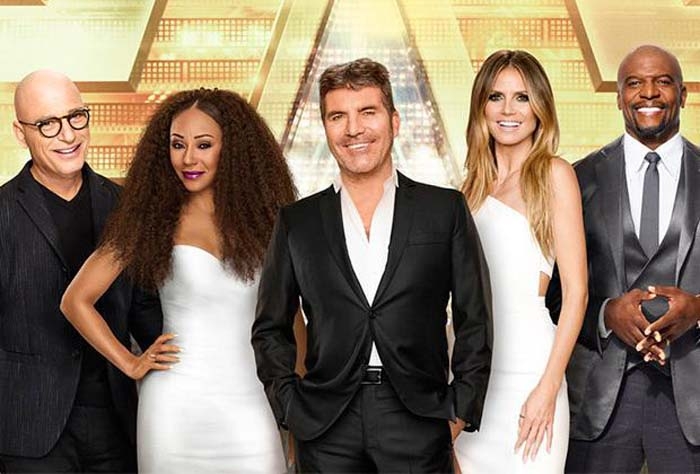 While Ringing Bros’ legendary circus has folded, sideshow entertainment is alive and well on NBC’s America’s Got Talent, which is both a ratings bonanza and a guilty pleasure every summer.  The variety competition program is in the middle of a thrilling winter incarnation, America’s Got Talent: The Champions, featuring many of the winners and near winners from the international franchise’s history in what AGT judge Howie Mandel has called an “Olympics of talent.”

One of my favorites of those acts, Piff The Magic Dragon, will play two shows, at 1pm and 5pm, at the Gallo Center for the Arts in Modesto on February 24.

Who — or what — the hell is Piff The Magic Dragon, you ask?  Picture a shrunken, scruffy Simon Cowell in a rumpled dragon suit performing an impressive set of magic tricks…with a similarly costumed, ancient dog serving as his assistant.

I’m not kidding.  The pooch’s name is Mr. Piffles.

Mr. Piffles’ disinterest…or inability…to do most anything Piff asks of him is one of this disarmingly charming act’s most endearing elements.  I laughed out loud every time I saw Piff.  You should have seen the episode when, after a great performance, he pulled a mangled sandwich out of his pocket, unwrapped it, and started eating it on live TV while AGT’s judges were giving him feedback on his act!  The whole thing will lead you to ask, as the New York Times did, “How are you going to top a guy in a dragon suit?”

Well, the Gallo Center will give that a go with another fabulous AGT act, The Clairvoyants, on Feb 27.   Austria’s Thommy Ten and Amélie Van Tass present a mind-reading, mind-numbing performance that includes audience members who have been thrilled the world over.

“You are the most amazing thing that I’ve seen in the history of this show,” Mandel said of The Clairvoyants.

Something tells me Mandel would say something different about Piff & Mr. Piffles.  But then, Mandel once told an AGT contestant, a “professional regurgitator, that he made bulimia “entertaining.”

I’m not kidding about that, either.  That performer threw up stuff on live TV.  What’d I tell ya? The circus is back in town…in Modesto later this month!

Click here to purchase tickets for Piff the Magic Dragon and The Clairvoyants. 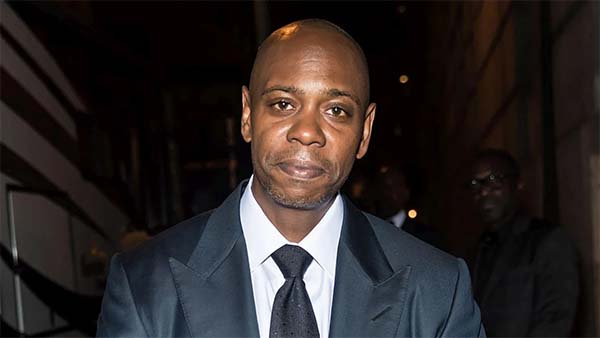