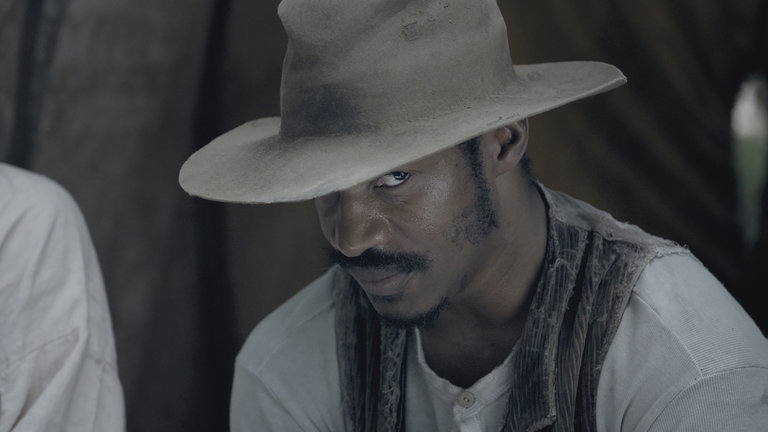 Any lingering hope that “The Birth of a Nation” could push past a controversy surrounding its star, Nate Parker, to become a financial success and an awards contender appeared to end over the weekend, when it arrived to an estimated $7.1 million in ticket sales — flop territory, especially since the film was backed by an aggressive marketing campaign.

“The Birth of a Nation,” which Mr. Parker also directed, wrote and produced, received some stellar reviews but lost momentum as Mr. Parker’s handling of questions on the publicity circuit about his past behavior — he was accused and acquitted of rape in 1999 — triggered a negative reaction toward him and his movie.

Over the past week, Mr. Parker generated one damaging headline after another as he appeared on “60 Minutes,” “Good Morning America” and “The Steve Harvey Show” to promote “The Birth of a Nation.” On Friday, The Hollywood Reporter summed it up in blunt terms: “Nate Parker’s Failed Media Tour: Anger, No Remorse and Oprah’s Advice Ignored.”

Fox Searchlight, having paid the highest price in its history, $17.5 million, to acquire “The Birth of a Nation,” which dramatizes the 1831 Nat Turner slave revolt, said it was too early to assess the film’s financial picture. “We thought it could be a little higher, but word of mouth is going to be positive, which will allow us to string out to a good result,” said Frank Rodriguez, Searchlight’s head of distribution.

For the complete story, visit TheNewYorkTimes.copm/Movies. 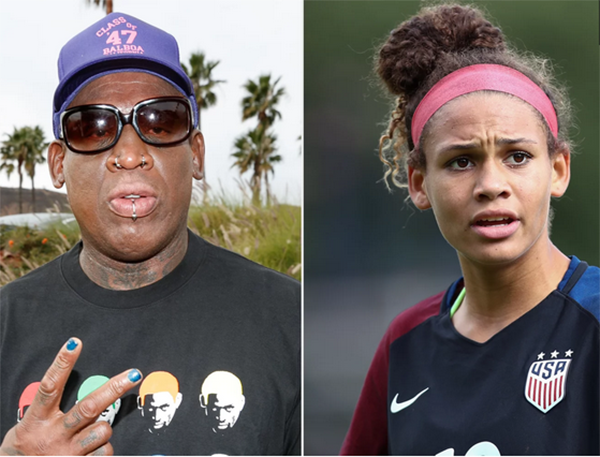