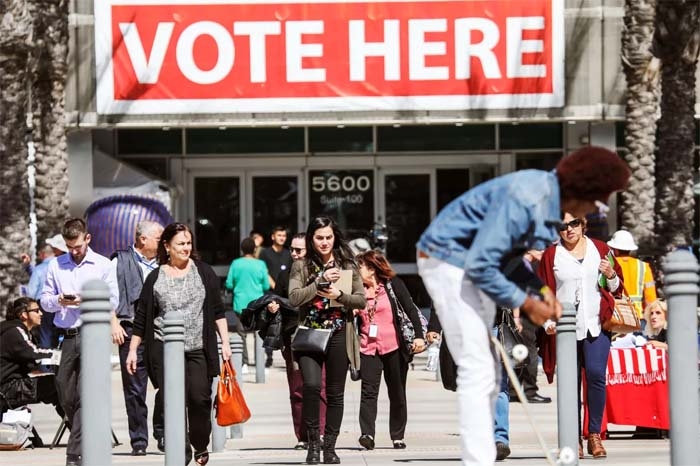 The first two states in the Democratic primary elections cast some doubts as to whether voter turnout would increase much in 2020. But after Super Tuesday’s races, Democrats can likely put those doubts behind them.

In most states, voter turnout was significantly higher this year than it was in 2016.

For the full story, visit Vox.com/Policy-and-Politics.