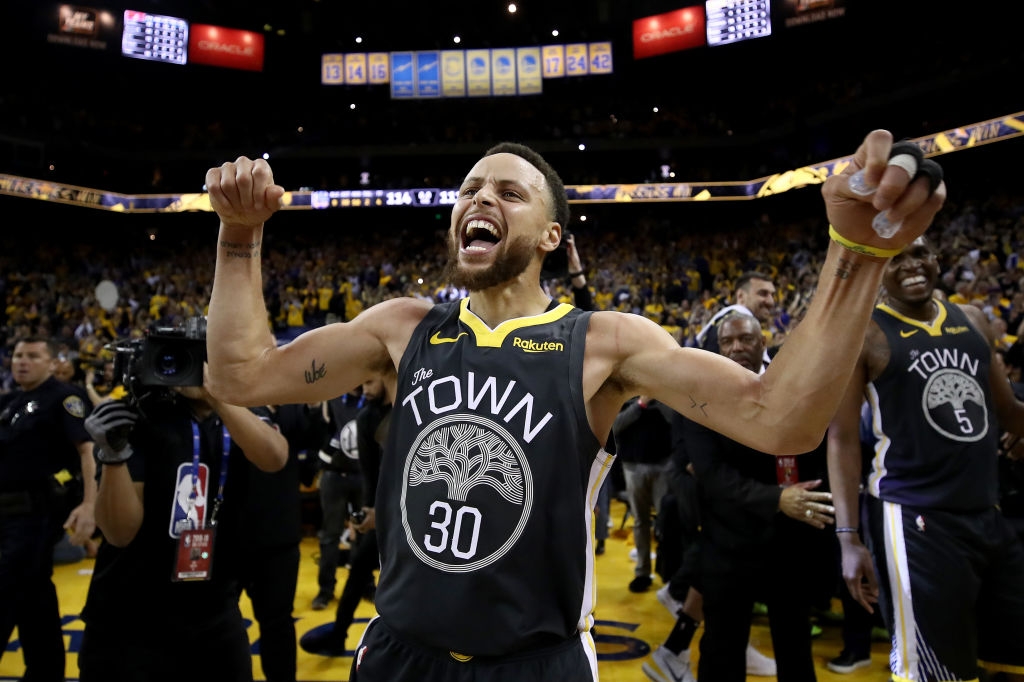 When Stephen Curry ran off a DeMarcus Cousins screen in the closing seconds of Game 6 of the NBA Finals last Thursday night, caught a Draymond Green pass, and launched a shot that could have won the game for Golden State — and extend the series to a deciding Game 7 on Sunday in Toronto — Warriors coach Steve Kerr felt certain he’d be working on Father’s Day. “I always think every shot Steph takes is going in,” says Kerr. But Curry’s shot, which was expertly contested by Toronto power forward Serge Ibaka, bounced off the back of the rim, effectively ending Golden State’s hopes for a three-peat. Kerr, Curry and Green, the three men who, minus Klay Thompson (who left the game early with a freakish and unfortunate ACL injury) were most responsible for Golden State’s run of near unprecedented excellence over the past five years, converged near the sideline, and reacted to this stunning turn of events in the most Golden State Warriors way possible.

For years, the Warriors have had more fun winning big games and world championships than any other sports team on the planet. Since he took over as coach of the team in 2014, Kerr has touted the benefits of taking a joyous approach to basketball. The effervescent Curry, who revels in the success of both his own impossible shooting streaks and those of his teammates, has served as the embodiment of this happy-go-lucky approach. Those smiles, sheepish and secure, speak to the team’s continued adherence to the Warrior way, even in the face of defeat.

We lost two Hall of Famers — Durant and Thompson — to injuries in back-to-back games in these finals. Still, the best shooter in NBA history had a chance to keep us alive. He missed, but it’s just a basketball game. What the hell are you going to do?

If the Raptors brought Golden State’s era of excellence to a close on June 13 — the Warriors were the first team since the 1960s Boston Celtics to reach five straight Finals — it sure didn’t feel like it. The atmosphere at Oracle Arena, the 53-year-old spherical structure that sits in an Oakland parking lot off the interstate, next to a drab baseball/football stadium that hosts the A’s and Raiders (for now), was far from funereal. Kerr and Co. grinned. The Warriors coaches kicked back one last time, over Modelos, at Oracle; Kerr told his staff there wasn’t one person in that room he doesn’t love seeing everyday. As the Raptors chugged champagne, Curry joined his family and friends in the stands to take some final pictures in the old barn. Next season, the Warriors are departing for their new digs in San Francisco: the $1.4 billion Chase Center. Curry had a drink in hand.

For the full story, visit Time.com/NBA. 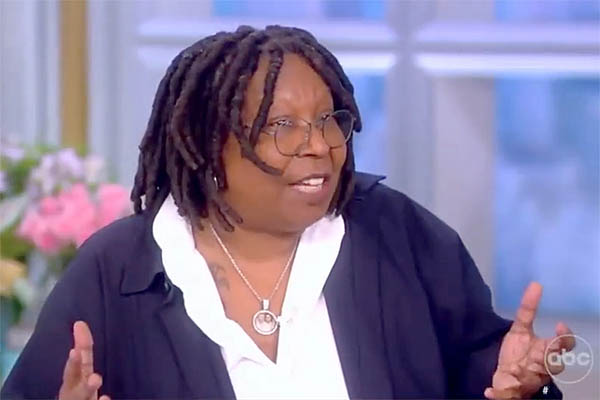