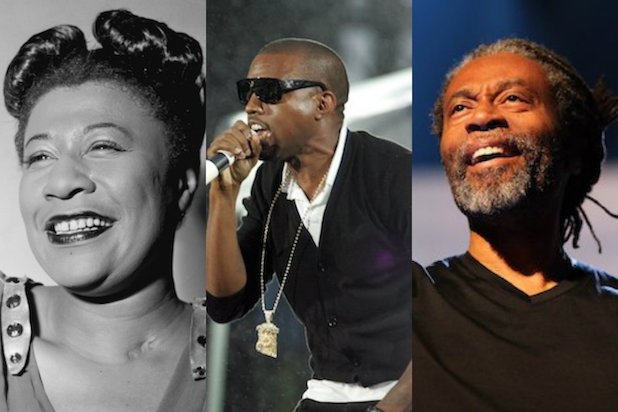 The 2018 Grammy nominations were a triumph for diversity, with far more hip-hop and R&B nominees in the top categories than ever before. In a way, it shouldn’t come as a surprise that an organization devoted to supporting and honoring music would recognize the current ascendance of hip-hop as the dominant popular music form. But it is something of a delicious shock, because since they began in the 1950s, the Grammys have not exactly been inclusive. No hip-hop song, for instance, has ever won Record of the Year or Song of the Year. You could argue that they’ve been shortsighted when it comes to rock music and Latin music and jazz and other genres, too, that there’s an inevitable conservatism that comes from having a huge body of voters considering such a vast musical landscape. But the decades worth of snubs and oversights are not pretty.

For the full story, visit TheWrap.com/Music. 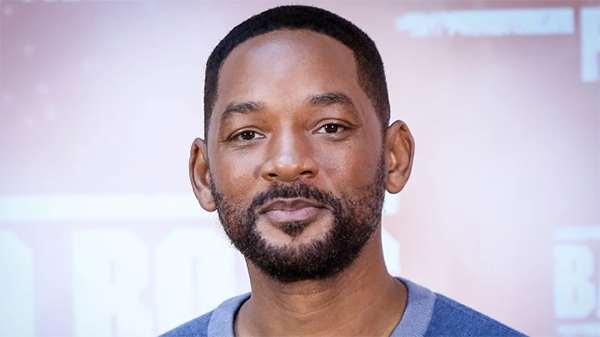