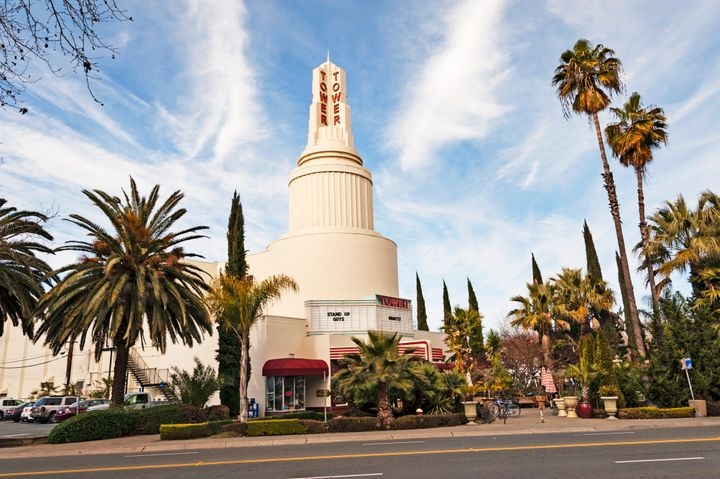 Along Sacramento’s Broadway Corridor, the iconic Art Deco Tower Theater glows bright as people dine at Queen Sheba, which offers some of the best Ethiopian food in the area. Andy Nguyen’s vegan Chinese food and Kathmandu Kitchen are other neighborhood favorites, along with L’Amour Shoppe, where Sacramentans have long turned for all of their sex toy and pornography needs.

Like most cities, Sacramento gets complaints from local businesses and residents that people experiencing homelessness are a nuisance ― using drugs on the sidewalks, camping in tents under freeways and asking pedestrians for money or food.

So several members of the local business improvement district ― with the support of Democrat Mayor Darrell Steinberg ― are trying something unprecedented: They have filed a civil injunction against seven supposedly disruptive homeless men, which would bar them from entering the Broadway Corridor altogether. Essentially, the city of Sacramento is filing a restraining order against its own homeless residents.

For the full story, visit HuffPost.com/News. 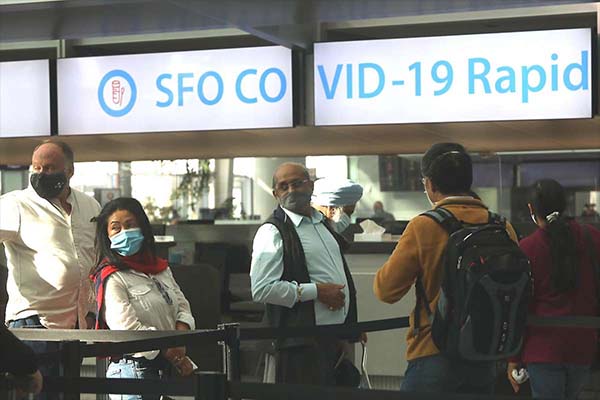