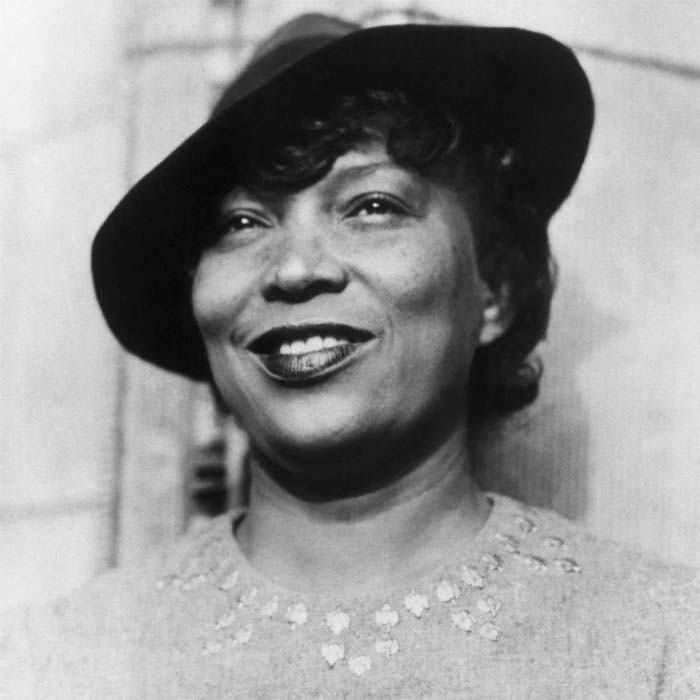 Roughly 60 years after the abolition of slavery, anthropologist Zora Neale Hurston made an incredible connection: She located the last surviving captive of the last slave ship to bring Africans to the United States.

Hurston, a known figure of the Harlem Renaissance who would later write the novel Their Eyes Were Watching God, conducted interviews with the survivor but struggled to publish them as a book in the early 1930s. In fact, were only released to the public in a book called Barracoon: The Story of the Last “Black Cargo” that came out on May 8, 2018.

For the full story, visit History.com/News.