The Black Panther party sprung up in 1966 as a response to the police violence black Americans faced in Oakland, Calif. As the party grew to different cities across the country, one organizer rose up the ranks as a proponent for solidarity across racial boundaries.
His name was Fred Hampton and he quickly became an influential member and deputy chair of the Illinois chapter.
He was later described as the Panthers’ “main voice for racial unity” and this recognition is noted in a new documentary, “The Black Panthers: Vanguard of the Revolution.
In a HuffPost Live conversation on Tuesday, the documentary’s filmmaker Stanley Nelson Jr. remembered Hampton’s unique brand of revolutionary thinki
For the complete story, visit TheHuffingtonPost.com/BlackPanther. 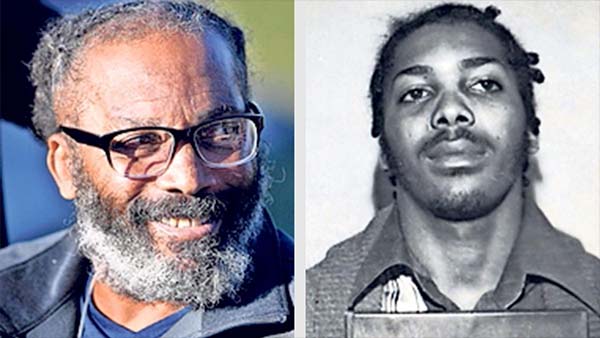