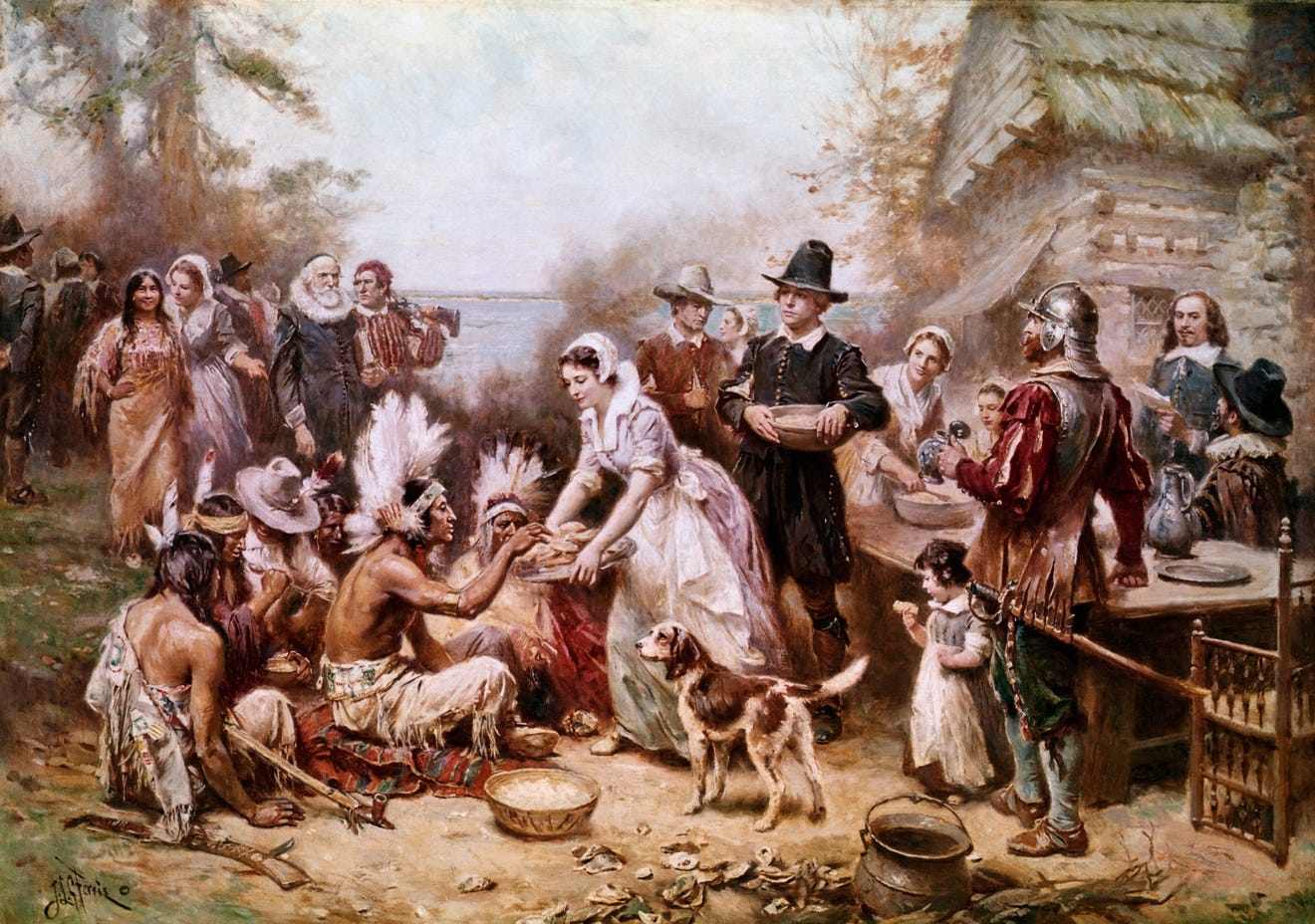 Bettmann Archive via Getty Images
Painting by Jean Louis Gerome Ferris of the first Thanksgiving with Native Americans and the Pilgrims in 1621.

Before they’re served piles of turkey and pie, kids often hear the story of the first Thanksgiving – how Pilgrims and native Americans came together to feast and count their blessings.

But most aren’t told native people likely outnumbered English colonists 2-to-1 at the harvest feast in 1621. Nor do they usually learn just how much Pilgrims relied on the native Wampanoag tribe during those tough early days.

As Plymouth, Massachusetts, prepares for the 400th anniversary of the Mayflower’s arrival in 1620, new archaeological work at the town’s original Pilgrim settlement has unearthed more artifacts from native Americans than anticipated.

The discovery provides more context to a Dec. 11, 1621, letter written by Edward Winslow, an early Pilgrim, to a friend back in England that offers the clearest clues about the feast that became known as the first Thanksgiving. 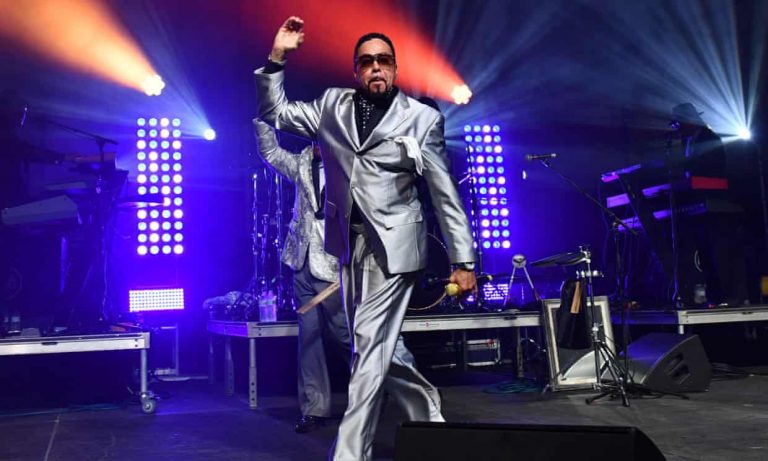