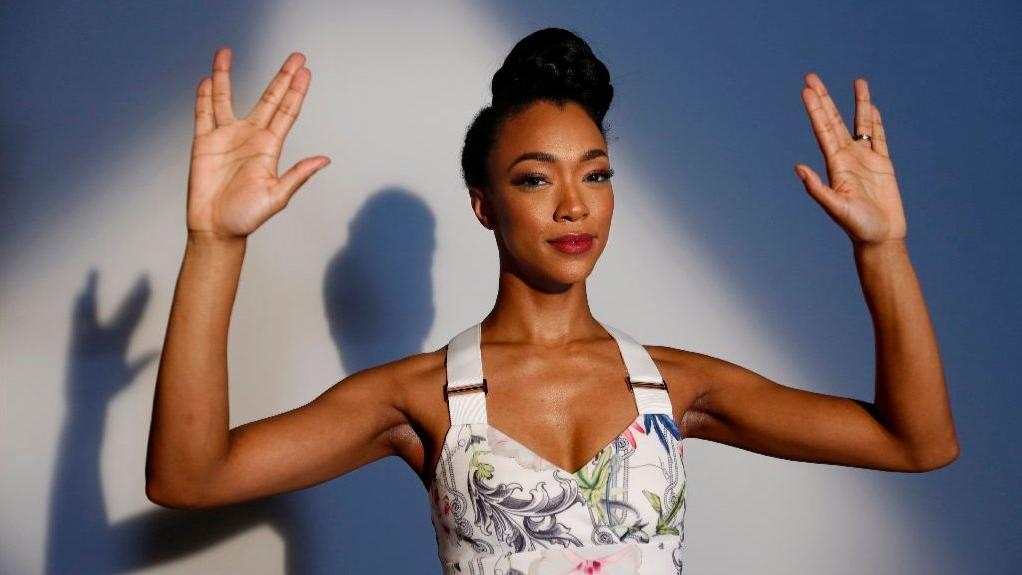 Sonequa Martin-Green is struggling to express her feelings.

It takes very little time to realize that this is far from normal. The Alabama-born actress generally speaks in long, thoughtful streams of sparkling musicality that occasionally erupt into torrents of words, frequently punctuated by laughter and deliberate pauses in which she gathers her thoughts.

But at this moment, Martin-Green — who battled “The Walking Dead” as the ultimately doomed Sasha, courted laughs as Winston’s prank junkie wife, Rhonda, on “New Girl” and threatened the very existence of Storybrooke as villainous Tamara on “Once Upon a Time” — is stumped and a little teary-eyed.

Sitting in a borrowed dressing room on the CBS Studio Center lot in Studio City, Martin-Green tries to process the fact that she is about to boldly go where no black woman has gone before: to the center of one of TV’s most beloved franchises as the lead in the new CBS All Access series “Star Trek: Discovery.” (The show premieres Sept. 24 on both CBS and the streaming service and will live on the latter for the remainder of its 15-episode first season.)

For the full story, visit LATimes.com/Entertainment. 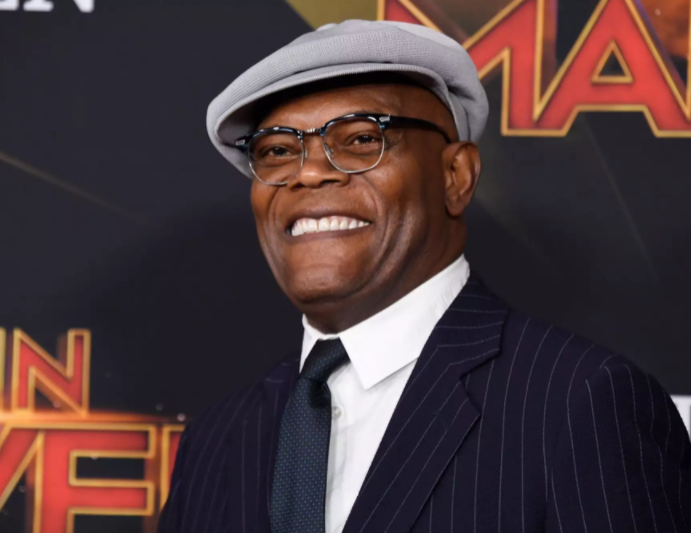