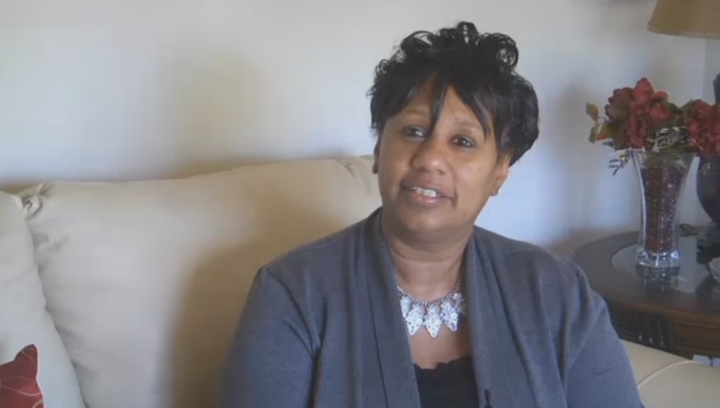 Allison Madison made history twice over on April 4 when she was elected as the first black and the first female mayor of Mound City, Illinois.

The mayor-elect was initially uncertain about whether the political bid would work out, according to local outlet KFVS.

For the complete story, visit TheHuffingtonPost.com/BlackVoices.