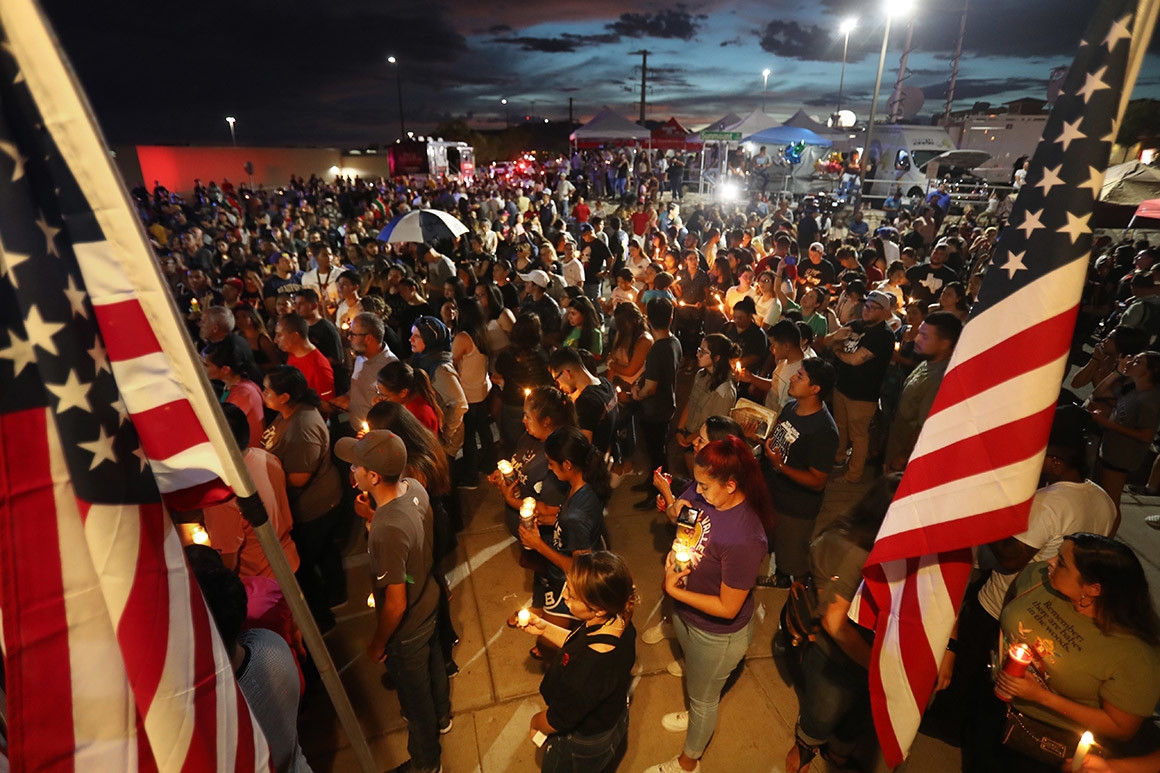 The news media’s approach to its coverage of the El Paso shooting has obscured what made it uniquely horrifying for the Latino community. From the moment the shots were fired, this was a trend story: Another mass shooting, so let’s restart our debates about gun control and mental illness, maybe pull up some video game b-roll. And after so many shootings in recent years, journalists have decided it’s wrong to give too much attention to the shooter, so we downplayed his name and face, his bizarre and hateful manifesto.

But the media’s desire to erase the shooter and his ideology ended up erasing his victims and their community, too. While the news media successfully portrayed this shooting as part of a national epidemic of mass killings, we failed to accurately convey how this one was different. The visceral emotions of the Latinos I spoke with should have been—and should still be—front and center.

fter years of covering immigration, I thought I understood how immigrants felt, because of our similar backgrounds. But I didn’t, not really. I’m Puerto Rican and Ecuadorian and from New York. Like many Hispanics, I’ve known undocumented people, but while I could empathize with immigrants going through hardship, that’s not the same as sharing their experience.

This killer expressly traveled to a city filled with Mexicans and immigrants. This is new territory. The El Paso shooting isn’t just a sad moment that will pass, but the culmination of an anti-immigrant four decades in politics that ratcheted up in the 1990s and 2000s and has become only louder, emboldened and unchecked by American leaders, led by the president but certainly not just by him.

For the full story, visit Politico.com/Magazine.