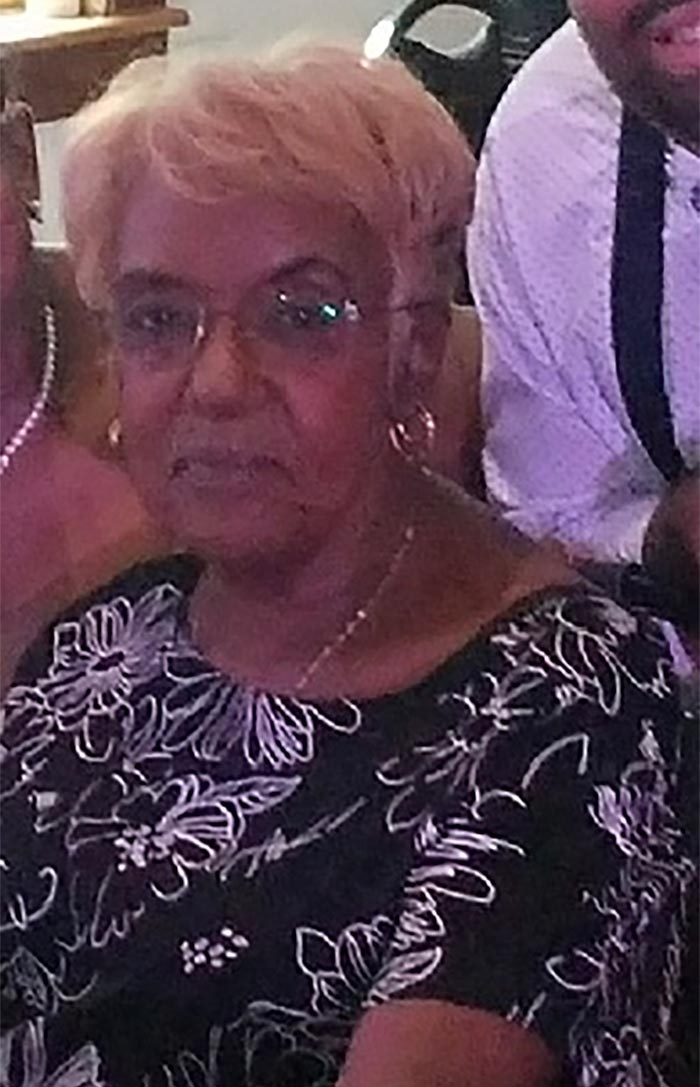 This is a Mother’s Day that I’ll be spending far more than six feet away from Mom. We live in different time zones, and as you well know, domestic travel’s been grounded.

I’d most likely not have spent the holiday with Mom, anyway. She and I are closer when we’re apart, it seems. Maybe we’re too much alike to inhabit the same space for long stretches of time!

This Mother’s Day will be one of reflection, nonetheless. If nothing else, one of Mom’s mantras has never been more true than in the shadow of coronavirus, when the best laid plans will have to be modified for sheltered-at-home mice, men, and women.

Mom raised me, my brother, and my two sisters hearing “Tomorrow is not promised” almost on a daily basis. I’m not sure it was intentional on her part, but she really drilled that one into our heads. Whenever she caught us longing for something, Mom would admonish us to get at it. None of us knew, she taught, when one of us would take our last breath.

That lesson hit home for me in the spring and summer of 1974. That May, right around Mother’s Day, I was taken to the emergency room in my sleep, having battled a nagging cramp in my side that had knocked me out by the time Mom got home from her part-time retail job in metro Detroit.

Feeling my forehead as I slept, she told me later, brought a panic: I was ice cold. Against my father’s advice — he’d suggested that I be allowed to sleep through the night — they drove me to the hospital. My parents soon learned that my charley horse, the one Dad had spent days telling me to just “walk out,” was actually acute appendicitis.

I was rushed into surgery. When I awakened, my doctor told me, my Mom, and my grandmother that my appendix had ruptured as doctors were removing it. He said that he had never seen that in all of the years that he’d performed that relatively routine operation. I’ll never forget my doctor saying “Trust your mother’s instincts, young man. You’d have left this earth if she’d have let you sleep though the night.”

When a doctor tells an eight year old boy that he almost didn’t live through the night, he remembers that conversation for the rest of his life. It was an early lesson about just how precarious life is.

Read MPC’s full column and learn about the second time, later that same year, that the freelance writer learned why life shouldn’t be taken for granted.