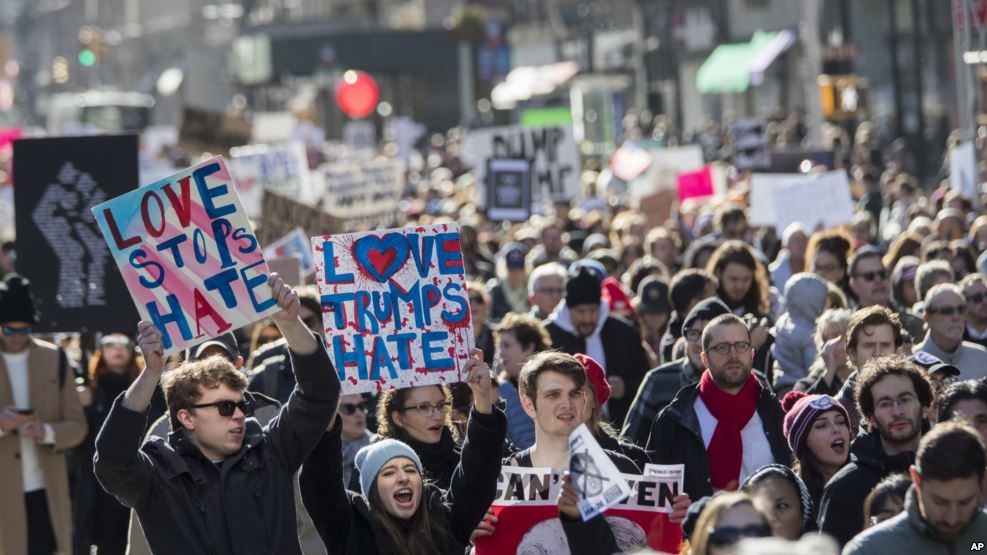 Demonstrators across the United States planned to take to the streets for a fifth straight day on Sunday to protest the election of Donald Trump, as the president-elect sparred on social media with one of the nation’s largest newspapers.

Protests were scheduled for Sunday afternoon in New York City and Oakland, California, according to online announcements.

Thousands in several cities have demonstrated since the results from Tuesday’s election showed Trump lost the popular tally but gained enough votes in the 538-person Electoral College to win the presidency, surprising the world.

Dozens have been arrested and a handful of police injured.

For the complete story, visit Reuters.com/USNews.