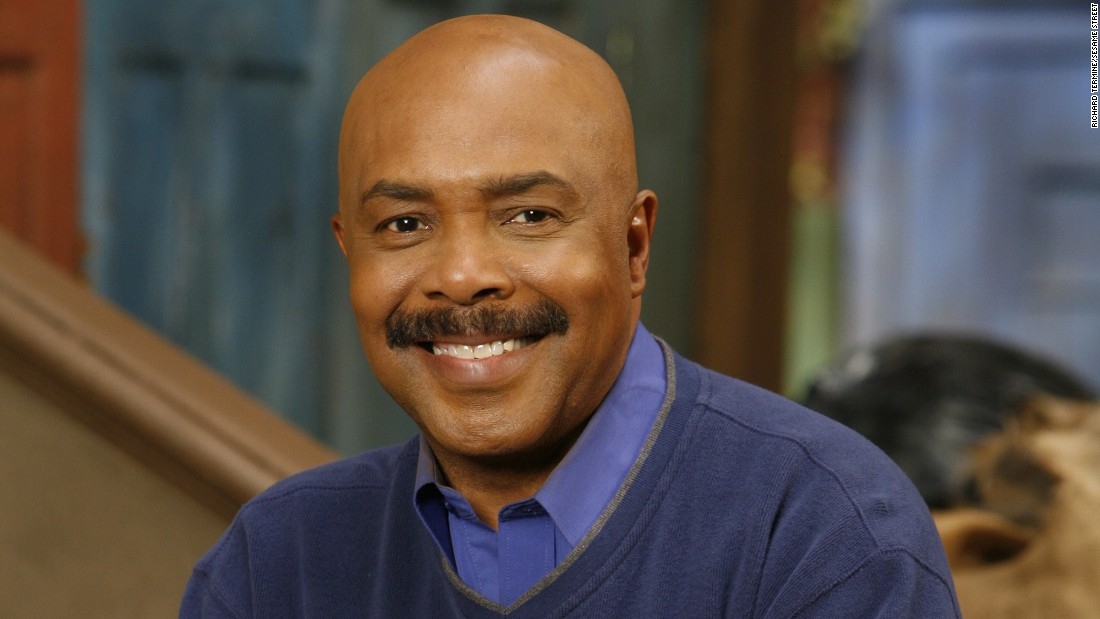 Sesame Street is being brought to you today by the number 3 and the letters F, I, R, E, and D.

Roscoe Orman, 72 (who played “Gordon”), Emilio Delgado, 76 (Luis), and original cast member Bob McGrath (Bob) will no longer appear on the show, according to a statement released by Sesame Street.

I reached out to Orman for comment.  He had none, according to his representative by phone.

We all know how to read between the lines of “No comment.”

McGrath confirmed the cast members’ release earlier this week.  “I have completed my 45th season this year,” he said.  “And the show has gone under a major turnaround, going from an hour to a half hour.  HBO has gotten involved also.  And they let all of the original cast members go, with the exception of Alan Muraoka — who is probably 20 years younger than the rest of us — and Chris Knowings, who is also young.”

No reading between the lines is needed for that one.  Muraoka, 53, is the current owner of Hooper’s Store on Sesame Street, and Knowings, 36, joined the cast in 2007 as “Chris Robinson.”

Were these beloved cast members let go because they’d gotten to old to be people that you meet in your neighborhood?

Sesame Workshop, the non-profit that produces the show, issued a statement explaining the changes and denying any influence from HBO in the decision.

“Bob McGrath, Emilio Delgado and Roscoe Orman remain a beloved part of the Sesame Street family and continue to represent us at public events,” the statement read.  “To us, and for millions of people worldwide, they are a treasured part of Sesame Street.”

“Since the show began, we are constantly evolving our content and curriculum, and hence, our characters, to meet the educational needs of children,” the statement continued.  “As a result of this, our cast has changed over the years, though you can still expect to see many of them in upcoming productions  As we’ve stated previously, Sesame Workshop retains sole creative control over the show.  HBO does not oversee the production.”  k

PBS, the longtime home of Sesame Street and current network for rebroadcasts of the show, was quick to join the “we didn’t see this coming” chorus.

“…Sesame Workshop…is an independent production company, and the casting decision was made by them,” said Paula Kerger, president and CEO of PBS.  “We did not know about it beforehand.  We found out about it after.”

Orman was added to the cast in 1974, replacing the original “Gordon.”  Delgado joined in 1971, and McGrath had been a part of the show since it premiered in 1969.