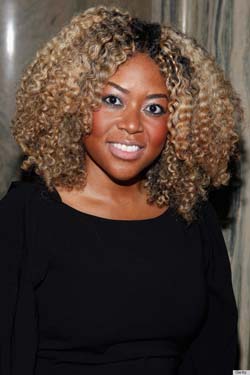 Titi Branch, one of the co-founders of the wildly successful natural hair care line, Miss Jessie’s, died Dec. 4, according to an obituary by NV Magazine.

The magazine said it was an apparent suicide but there was no independent confirmation of that. A family friend confirmed to the Washington Post that Branch, a graduate of the University of Maryland, had indeed died. She was 45.

Miss Jessie’s was one of the first major hair care lines to grace the shelves of Target in the new wave of natural hair enthusiasm. In the mid-aughts, when the company was following the success of Carol’s Daughter, the long-time stalwart of natural hair products, it was still difficult to find many options for natural hair in mainstream stores. But Miss Jessie’s success was explosive, and the company’s presence soon expanded to Wal-Mart and several drug store chains.

The success of lines such as Miss Jessie’s and Mixed Chicks helped spearhead substantial expansions of real estate dedicated not just to black hair care, but natural hair.