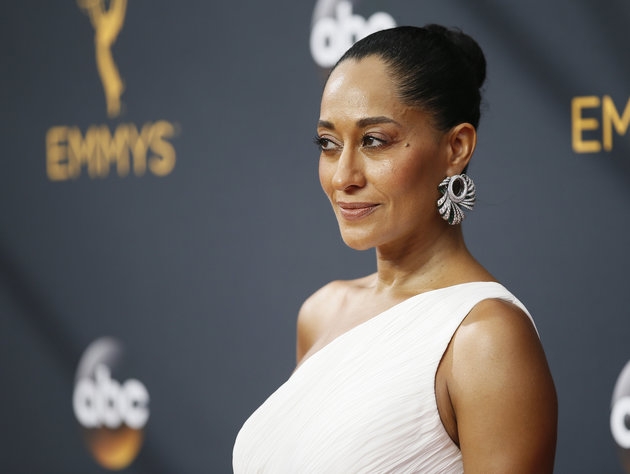 Tracee Ellis Ross is “with her.” The Emmy-nominated star of ABC’s hit show “Black-ish” has written about politics, the importance of voting, and why she supports Hillary Clinton for president in a new essay published by CosmopolitanCosmopolitan on Wednesday.

In the essay, Ross admits that politics have been “tricky” for her in the past, because she used to believe it did not affect her, but that with so much at stake in this election, she now understands that politics are “inextricably linked to [her] rights as a human being.”

For the complete story, visit HuffingtonPost.com/News. 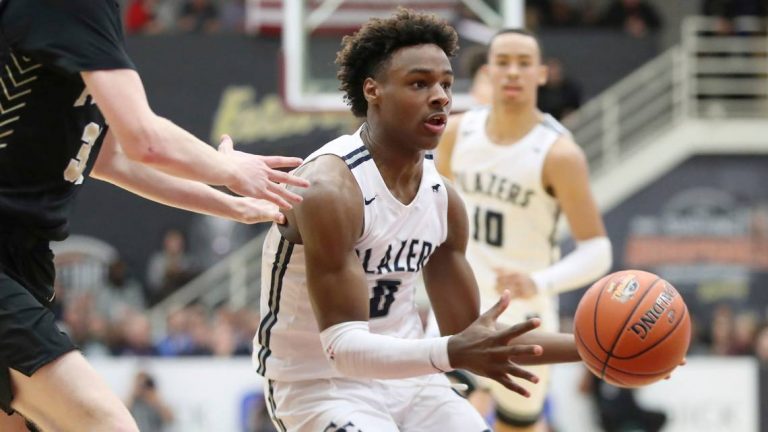