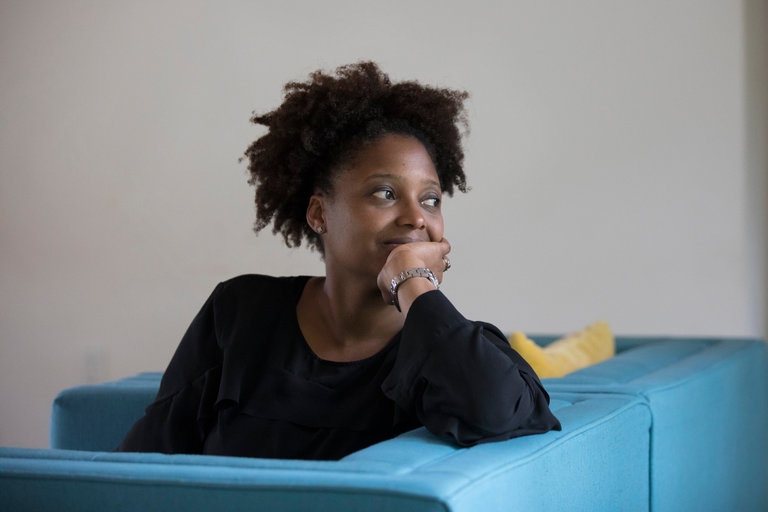 In her memoir, “Ordinary Light,” the poet Tracy K. Smith describes reading a poem by Emily Dickinson in her fifth-grade class and feeling a flash of recognition, as if she were “privy to magic.”

“I couldn’t help but memorize a poem whose meter had worked upon me quickly and in a way I didn’t quite yet understand,” she writes. “Its rhyme scheme cemented, for me, a new sense of inevitability.”

Soon after, Ms. Smith wrote a short poem, “Humor,” and showed it to her teacher, who urged her to keep writing.

More than 30 years later, Ms. Smith has published three volumes of poetry and collected some of the field’s most prestigious awards, including the Pulitzer Prize.

Now the Library of Congress has named Ms. Smith its new poet laureate, the nation’s highest honor in that field. With the appointment, announced on Wednesday, Ms. Smith will take on a role held by some of the country’s most revered poets, among them Rita Dove, Louise Glück, Billy Collins, W. S. Merwin, Charles Simic and most recently, Juan Felipe Herrera.

For the complete story, visit the NewYorkTimes.com/Books. 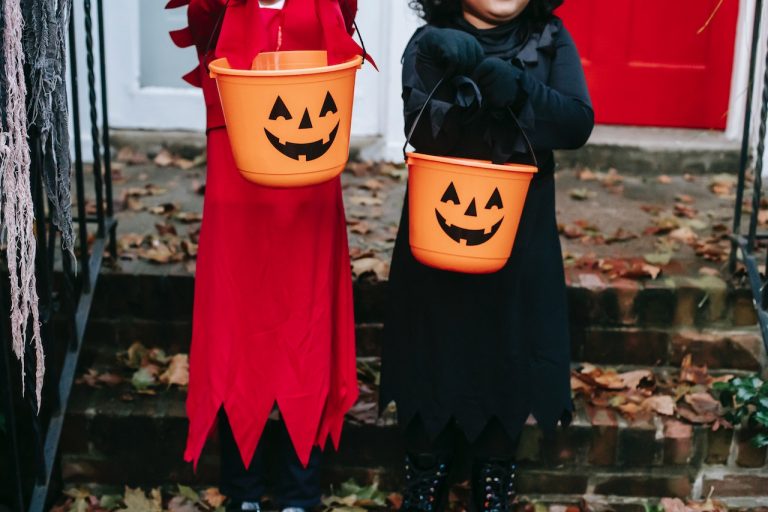