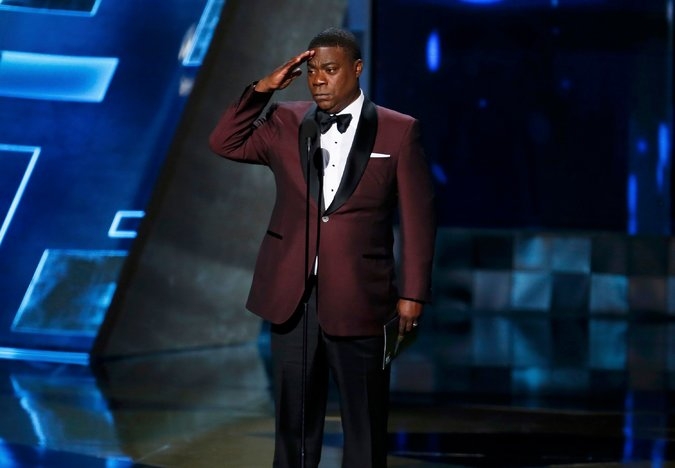 Tracy Morgan is returning to television. The actor, who suffered severe injuries in a car crash in 2014, will star in an unnamed pilot for FX. This half-hour comedy will be written by Jordan Peele (“Key & Peele”) and John Carcieri (“Eastbound & Down”).

For the complete story, visit The New York Times.