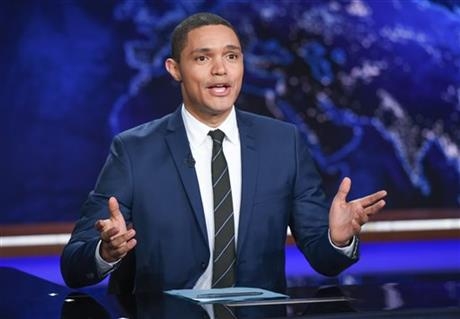 Maybe it’s time to forgive Trevor Noah for not being Jon Stewart.

The new “Daily Show” host is finding his footing after a rough start replacing the man who made the broadcast essential. His comedy has grown sharper, he’s becoming more comfortable with his adopted country and he’s finding an audience of his own, even if smaller than his predecessor’s.