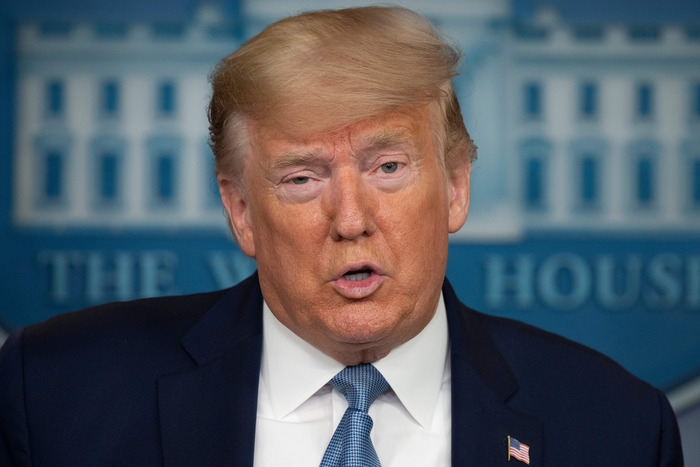 President Trump spent weeks ignoring warnings about the coronavirus from his expert advisers, and the federal government botched its attempts to set up even small-scale testing. Now, with hospitals facing an overwhelming crush of patients, state and federal governments are scrambling to provide them with desperately needed equipment to save lives and protect health-care workers.

After Trump boasted of his work filling the equipment shortage, CNN’s Jeremy Diamond read complaints from doctors about shortages, and asked why he didn’t act weeks ago. Trump blamed his tardiness on the Obama administration. “Many administrations preceded me — for the most part they did very little, in terms of what you’re talking about … We’re making much of the stuff now, it’s being delivered now,” he said.

For the full story, visit NYMag.com/Intelligencer.