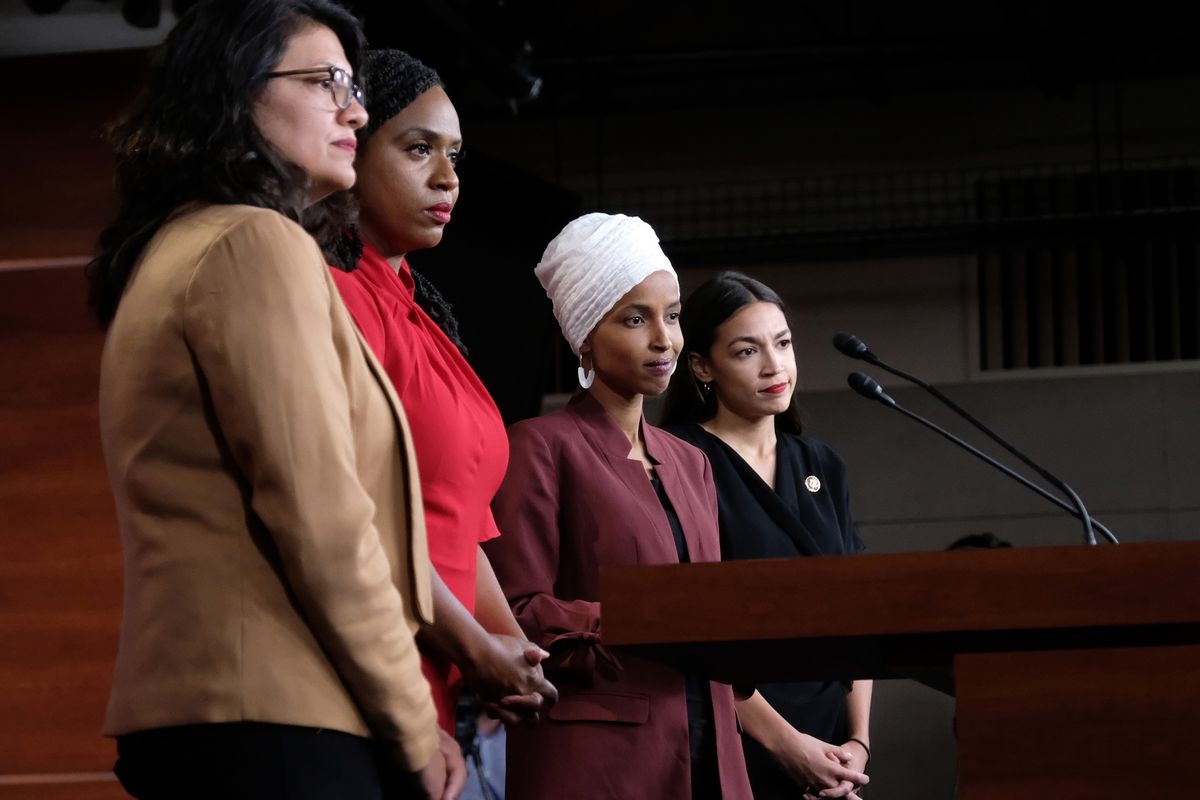 “Many people say it’s good. I don’t know if it’s good or bad,” he continued. “I can tell you this: You can’t talk that way about our country. Not when I’m the president.”

Trump on Friday again accused the four congresswomen of hating the U.S. and said Omar is “lucky to be where she is.”

“I don’t know if it’s good or bad politically. I don’t care,” Trump told reporters of his attack against the group of Democratic lawmakers, known as the “Squad,” as he departed the White House for a weekend in New Jersey.

For the full story, visit TheHill.com/HomeNews.