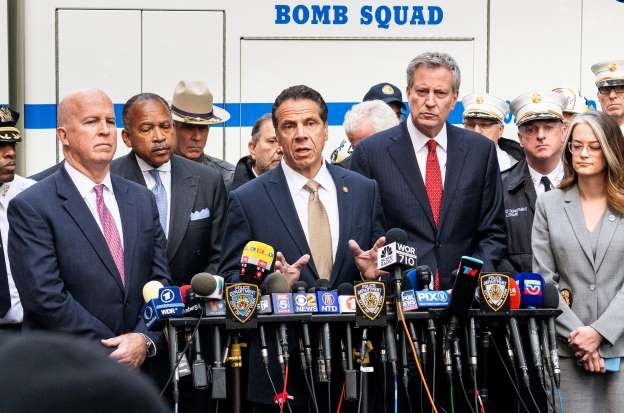 Don’t expect Donald Trump to repent for heating America’s politics to a bitter boiling point, despite a day that could have turned into a tragedy after an unknown suspect mailed bombs to the President’s favorite targets.

Trump did just about the bare minimum expected after the attempted attacks using improvised explosives on two of his predecessors, several other prominent political critics and the New York offices of CNN.
He called for national unity, promised to bring those responsible to justice and warned that political violence was an “attack on our democracy itself.”
But there was no public acknowledgment that there can be consequences to the nation’s most conspiratorial rhetoric and demagoguery — violent, dehumanizing language he himself has spread as he lashes out at his opponents and whips up his supporters.
For the full story, visit CNN.com/Politics.