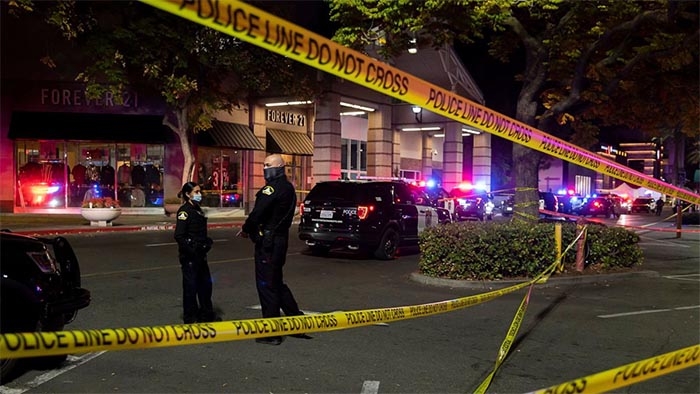 We have got to get guns out of the hands of our children.

‘Twas the day after Thanksgiving, and all through the mall. Many people were stirring – there was stuff to buy, y’all!

The shoppers were bustling all around in the stores. While bargains for Christmas kept them walking those floors.

When what to my wondering eye should appear, But a miniature…

That young man would go on to murder two other hopelessly young men, aged 17 and 19, at Arden Mall in Sacramento. The two victims, Sa’Quan Reed-James and Dewayne James Jr., were brothers.

Two families and three men were irreversibly impacted last Friday evening, which ironically has been known for years as Black Friday. We’re living in some dark days when a trip to the local shopping mall can end like Friday evening’s did for so many families.

“I lost my boys. They were good boys,” said the teens’ father, Dewayne James Sr. “I brought them a long way from Louisiana, we’ve been here a year. I took my kids out of that type of environment to bring them here to something bigger and better.”

“I love Sacramento. Don’t get me wrong, but there’s a big hole to my heart now. Because my boys lost their lives under my watch here,” he said.

Correction, Mr. James. You lost your boys under our watch. 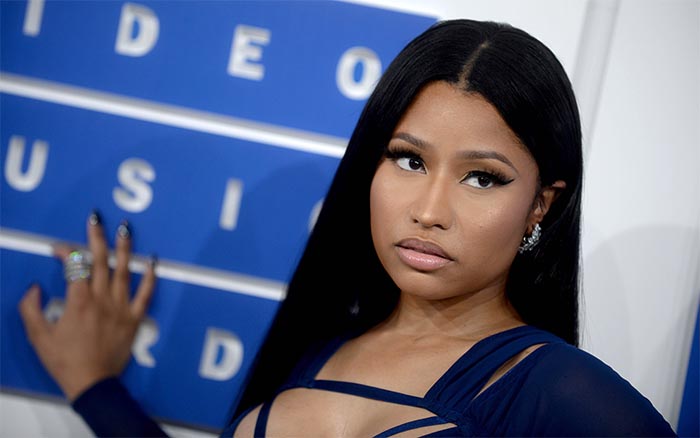