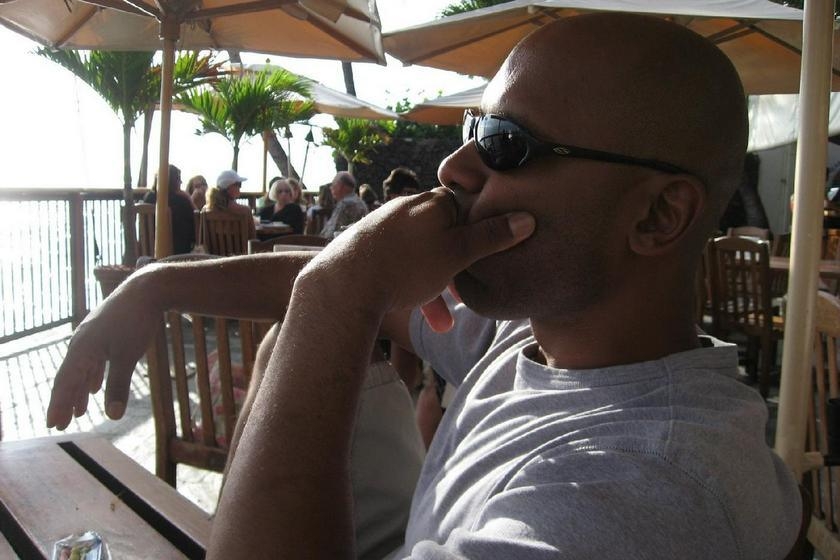 Twitter Engineering Manager Leslie Miley, the only black engineer in a leadership position at Twitter, just publicly announced that he has left the company. //medium.com/@shaft/thought-on-diversity-part-2-why-diversity-is-difficult-3dfd552fa1f7“>In his post, he says his reasons for leaving have everything to do with the way Twitter is addressing diversity and inclusion.

Though Miley was laid off as part of Twitter’s cuts in October, he says he had already told Twitter that he had planned on leaving at the end of October. He also passed on the severance package so that he could speak openly about his experience at Twitter. So, it seems as if Twitter was hoping to silence Miley by bundling him into the company’s layoffs.

For the complete story, visit TechCrunch.com. 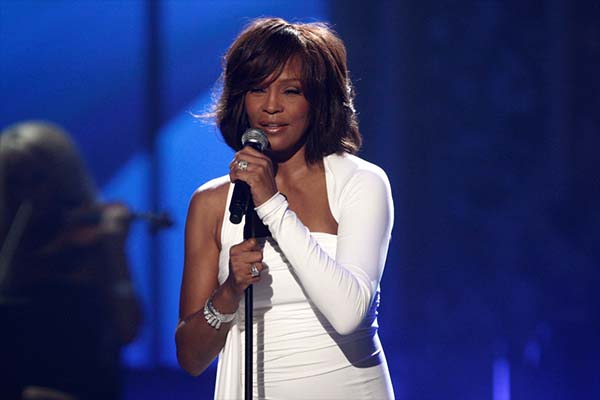