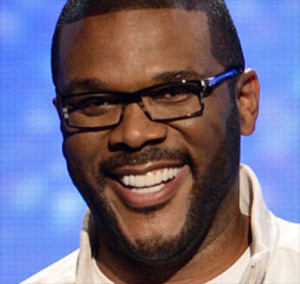 By: Amy Nicholson on March 26, 2013
Tyler Perry believes in love, but his movies admit it isn’t easy. He asked audiences to justify Why Did I Get Married?, and then questioned them again in the sequel. In last year’s Good Deeds, he played a man torn between his strong, independent fiancee (Gabrielle Union) and a homeless single mom (Thandie Newton) and now in Tyler Perry’s Temptation, he takes fans to some truly dark places.
Temptation stars Jurnee Smollett-Bell (Friday Night Lights) as Judith, a good woman who wears her moral values on her sleeve, but finds herself tempted to stray from her marriage by a social media millionaire who makes her an offer she can’t refuse: he’ll fund her private couples-therapy practice—if she’ll be his woman.
We sat down for an exclusive chat with writer/director/actor/auteur Tyler Perry to ask if his adultery drama makes a good date movie, how traditional romances like The Notebook might make audiences feel dissatisfied in their own love lives, and retiring Madea, the character that’s made him a $323 million fortune.

Click here to read the full article and interview. 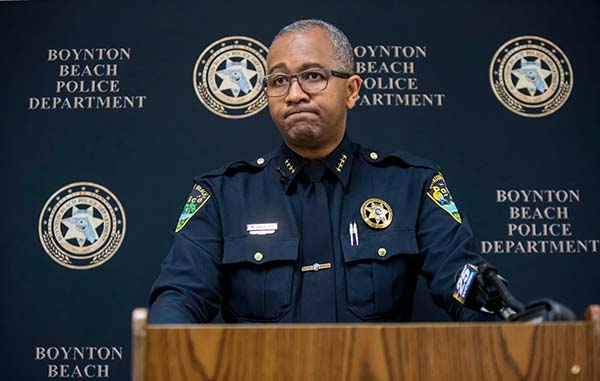 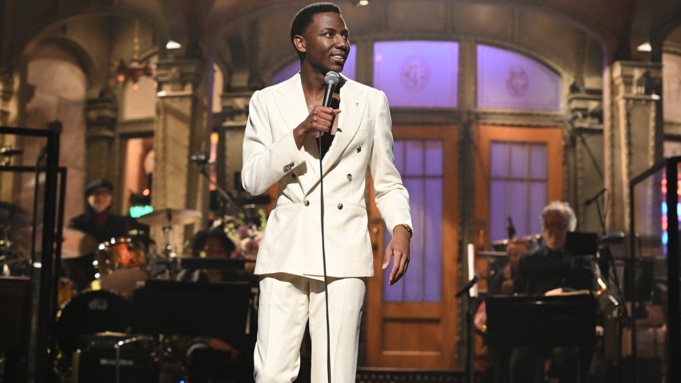