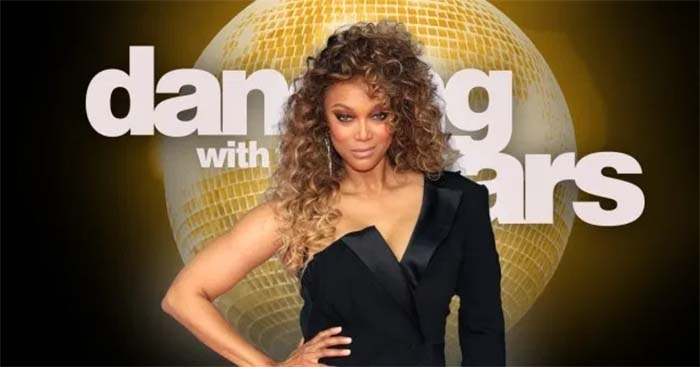 Tyra Banks has entered the ballroom.

Just one day after it was announced that host Tom Bergeron and co-host Erin Andrews would be parting ways with Dancing with the Stars, ABC revealed Tuesday in a press release obtained by PEOPLE that the supermodel and business would be taking over the reigns as the show’s host and become an executive producer on the series as well.

“I’ve been a fan of ‘DWTS’ since its beginning … The fun mixed with raw emotion, seeing celebrities push past their comfort zones, the sizzling dance performances … it’s always transported me to my days of turning it up 10 notches on the catwalk,” Banks, 46, said in a statement. “Tom has set a powerful stage, and I’m excited to continue the legacy and put on my executive producer and hosting hats.”