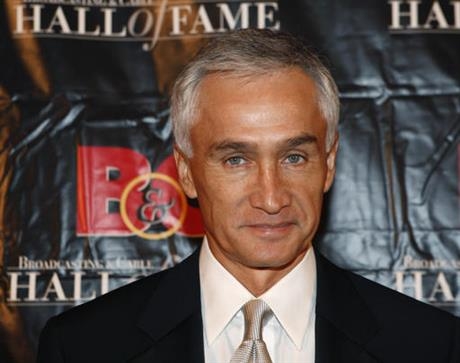 Univision news anchor Jorge Ramos says he’d like to moderate one of the presidential debates, and doesn’t believe his recent call for people to “take a stand” against Republican Donald Trump should eliminate him from consideration.

The chances of Trump agreeing to a Ramos-moderated debate are remote. But the man whose voice is influential with the growing voting bloc of Latinos in the United States is continuing to stretch traditional notions of journalistic objectivity with the full support of his bosses.

Ramos said his track record proves that he’d have no problem asking both Trump and Democrat Hillary Clinton probing questions.

“I am a registered independent,” he said. “I am never partisan.”
For the complete story, visit BigStory.AP.org. 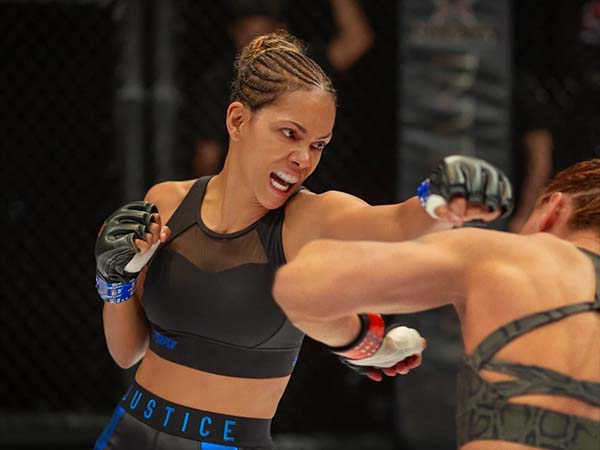