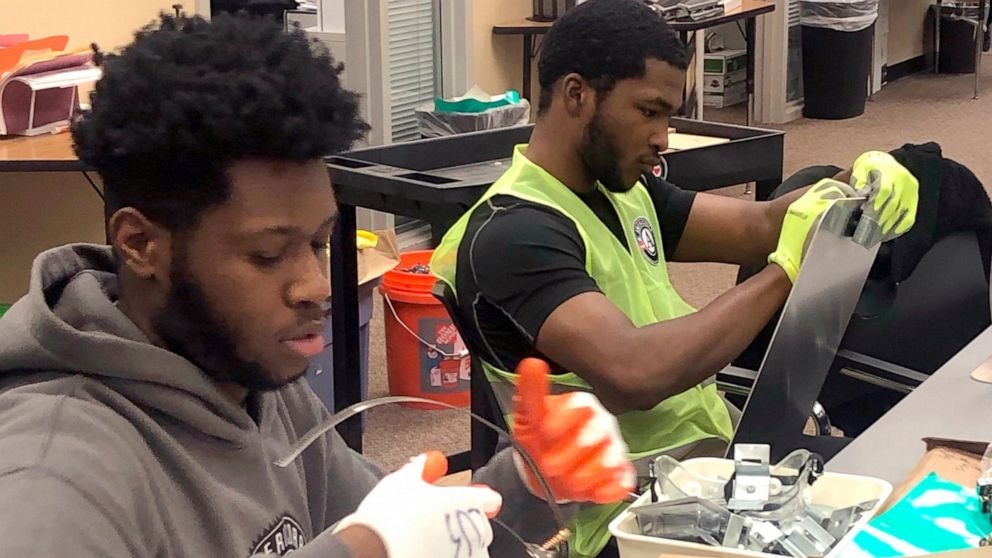 To commemorate the Rev. Martin Luther King Jr., Nicholas Thomas and more than 100 other volunteers will board up vacant houses, install school safety signs and make other improvements to a Detroit neighborhood. Their mission is to celebrate King’s legacy by being good neighbors and helping lift up a primarily black school in one of the poorer areas of the city.

As Thomas fans out across the neighborhood with hammer and nails, King’s legacy of peace and racial and social justice will be foremost in his mind. But at the same time, he’s struggling to come to grips with the deep racial divisions roiling the nation under President Donald Trump.

“Dr. King wanted unity. We have Trump separating immigrants … the wall,” said the 19-year-old Thomas who is black.

As the nation marks the holiday honoring King, the mood surrounding it is overshadowed by deteriorating race relations in an election season that has seen one candidate of color after another quit the 2020 presidential race.