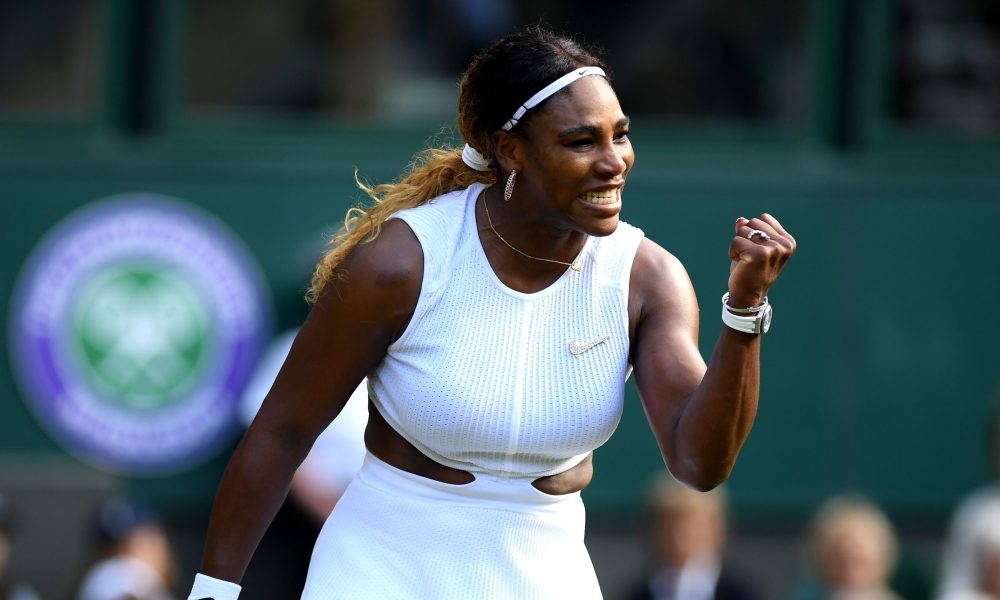 Twenty years after she won her first Grand Slam title on this very court, Serena Williams was back under the lights at Arthur Ashe Stadium on Thursday night, except this time the story was about endings, not beginnings.

For the past year, Williams, a 23-time major champion, has had to live with reminders of all the ways she’d come up short, competitively and behaviorally, in last year’s US Open final – one of her three consecutive runner-up finishes in major finals. The words code violations and Carlos Ramos and Naomi Osaka and straight sets became stitched together into an extremely unsightly tapestry, and Williams knew implicitly that the only way to unstitch it was to create a new ending.

A 37-year-old mother, possessor of the most powerful arsenal in the sport, Williams took a massive step to achieving that Thursday night. It wasn’t just her command performance in a 6-3, 6-1 rout over No. 5 Elina Svitolina in the US Open semifinals – perhaps the best we have seen Williams since her first-round destruction of longtime rival Maria Sharapova. It wasn’t that she set a record for the longest gap between major finals (19 years, 362 days), or tied Chris Evert for most Open victories in a career (101).

For the full stor, visit USAToday.com/Sports/Tennis. 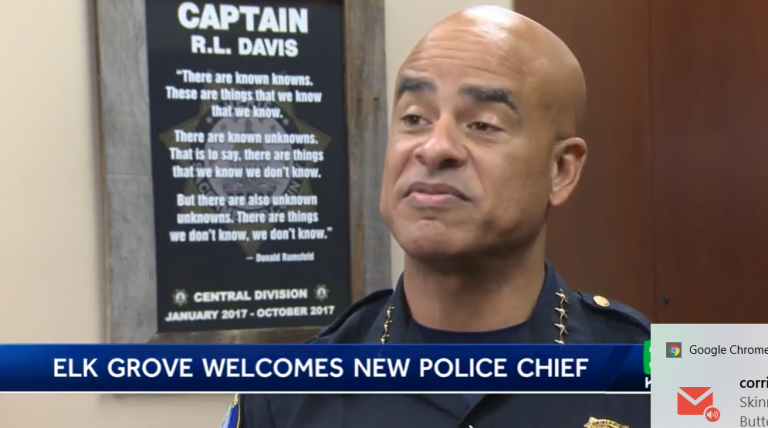