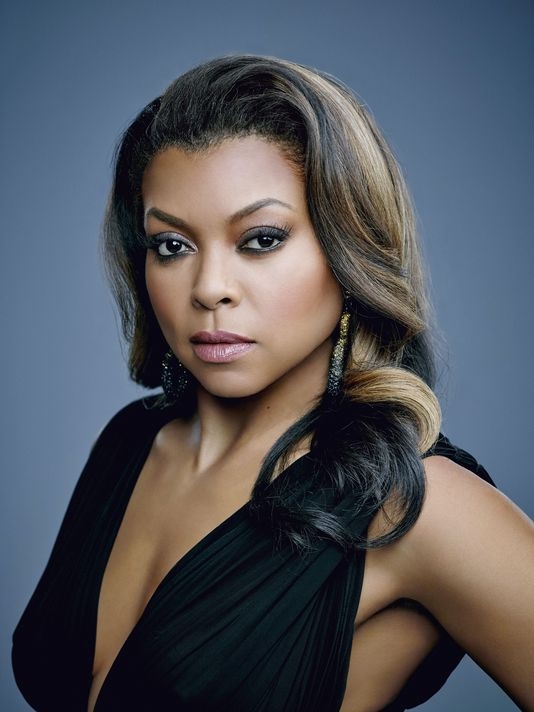 Oh, how merry a smash hit makes the holidays.

Last Christmas, life “was kind of normal still,” says Taraji P. Henson, 45, who has held a long, respected career spanning TV shows like Person of Interest and Boston Legal and films including Hustle & Flow and her Oscar-nominated role in The Curious Case of Benjamin Button.

Now halfway through Season 2, Henson has crafted one of the most memorable, quotable characters to grace television in years. Empire has earned Henson Emmy and Golden Globe nominations, not to mention grin-inducing Cookie merchandise and memes. There are devotees who dress boldly like Cookie and blog about it. Time magazine declared Cookie Lyon the most influential character of 2015.