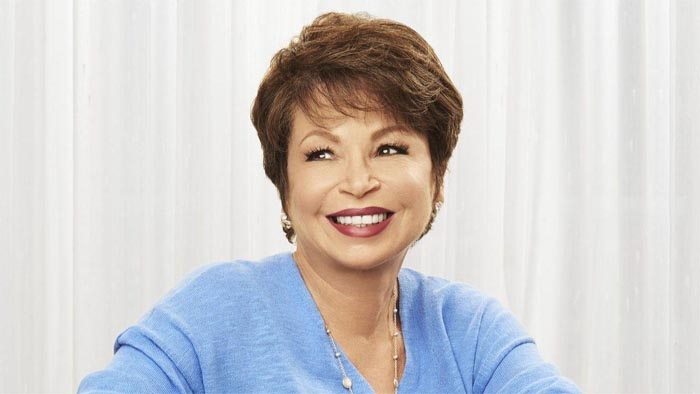 “Since the night Donald Trump became president of the United States, I’ve been going through the five stages of grief, sometimes all five in the same day,” Jarrett writes in Finding My Voice: My Journey to the West Wing and the Path Forward.

“In the beginning, denial and anger were high on the list; I still haven’t embraced acceptance,” she writes.

For the full story, visit WashingtonExaminer.com/News. 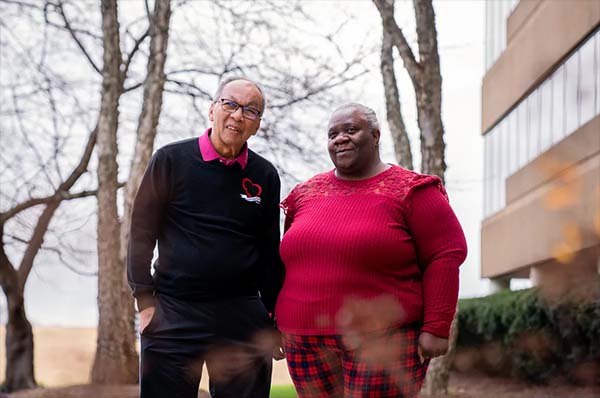