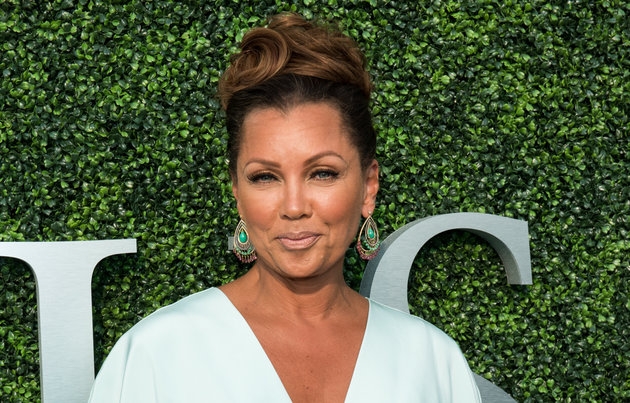 Three decades after she gave up the crown amid a nude photo scandal, Vanessa Williams is returning to the Miss America pageant.

The Miss America Organization, Dick Clark Productions and the ABC television network announced Tuesday they are bringing back the award-winning actress and singer to serve as head judge for the 2016 competition. It begins Tuesday and culminates in the crowning of the next Miss America on Sunday.

Read the complete story at TheHuffingtonPost.com.